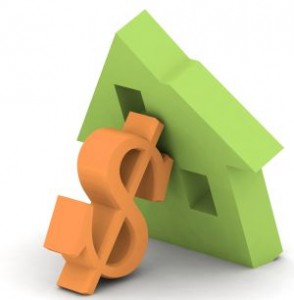 The President could announce a new housing stimulus next week.

President Obama is expected to answer calls of action and announce a housing stimulus plan next week during a planned speech on job creation.

According to Business Insider, analysts for the financial services company Barclays predict the President will opt for a refinancing plan, one that would bypass congressional approval and impact the housing market faster.

Houston Agent has reported before on potential options for refinancing. One plan, originally suggested by Columbia University professors Glenn Hubbard and Chris Mayer, would involve the White House advising its government loan operators, which back 37 million mortgages, to allow refinancing on its mortgages. That could amount to substantial savings with interests rates as low as they are.

As Reuters notes, the White House has been wary, as of late, to unveil any new housing initiatives, given how underwhelming past programs have been. The most notable was 2009’s “Home Affordable Refinance Program,” a plan that intended to help four million homeowners avoid foreclosure; as of May 2011, only 810,000 had successfully refinanced their loans.

For some analysts, such as William Galston of Brookings Institution, a broader, more effective housing stimulus is just what the economy needs.

“We can either spend the better part of a decade allowing households to gradually work off their debt burden … Option number two is that we try to jump-start the process,” Galston told Reuters.