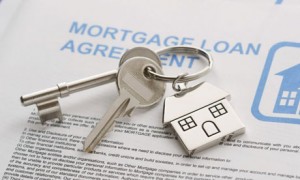 The number of active mortgage lenders decreased for the fourth consecutive year.

The number of active mortgage originators declined for the fourth year in a row, a sign that economic conditions may not yet be ideal for sustained economic growth.

According to the Federal Financial Institutions Examination Council (FFIEC), which tracks the number of originators based on how many institutions comply with the Home Mortgage Disclosure Act, 7,923 lenders complied with the act last year, down from 8,124 in 2009 and 8,886 in 2006.

Debbie Lindsay-Taliefero, an associate professor of economics at Howard University who specialized in consumer credit, the reduction of lenders could be bad news for consumers.

“The figures reveal a dramatic and troubling trend toward industry consolidation and less competition in comparison to the number of reporters for prior years,” Lindsey-Taliefero said. “Less competition rarely, if ever, benefits the consumer.”