Will Obama Adress Housing in His State of the Union? 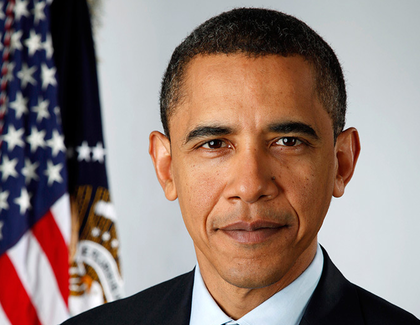 Reports indicate that President Obama could announce a new refinancing program for homeowners during his State of the Union address.

Tonight, President Obama will deliver the first State of the Union address of his second term, and along with the expected comments on gun control, climate change and immigration, recent reporting by the Washington Post suggests that housing policy could play a key role in the president’s new domestic agenda.

As anyone who follows our site knows, the president has had a long, troubled history with the housing market, with his refinancing plans coming up woefully short of their original targets, all while negative equity continues to hinder housing’s progress.

That all could change, though, tonight. Recent actions by Obama, the Post wrote, suggest that Obama will announce new policies that rely more on his executive powers than on the legislative efforts of Congress to see policies through, and housing policy may fall under that emerging approach:

Does This Plan Have Any Chance?

Obama’s approach does not necessarily come as a surprise; after all, Michael A. Stegman, a senior Treasury Department official, said in January that the Obama White House was pursuing “non-legislative means at our disposal to help responsible . . .homeowners access these low rates,” though he did add, “the legislative route would be preferable.”

However, we’ve been down this road before, of new legislation/policies being introduced to aid homeowners; in fact, a bill to expand HARP has been resuscitated numerous times in the Senate to no avail.

Could the president’s new plan be different? We’ll have to tune in tonight to find out.