Only 2 Percent of Realtors are Younger than 30

Along with its economic findings, NAR’s 2012 Member Profile also offered great insight into the demographics of today’s Realtors – including median age. 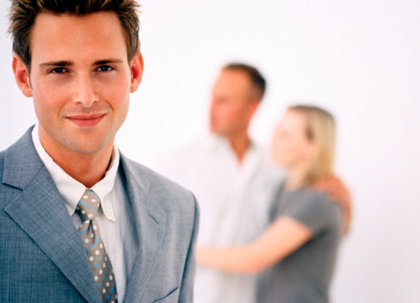 The average Realtor is 57 years old, and only 2 percent of the entire Realtor class is younger than 30.

Those were just two of the many interesting facts found in the National Association of Realtors’ 2012 Member Profile, a wide-ranging study of the businesses and demographics of Realtors. In our first story on the profile, we specifically looked at how Realtor incomes and transactions changed from 2011 to 2012, but now, for our second story, we’re looking at what the profile found regarding the characteristics of today’s Realtors.

The typical Realtor has 13 years of experience and works 40 hours a week, with 57 percent of them being women. Other key characteristics NAR uncovered include:

NAR’s report also featured unique insights into how Realtors run their businesses. Sixty-four percent of Realtors, for instance, have their own personal website; 56 percent use social networking sites; and most interestingly, 92 percent prefer using email to communicate with clients and customers – that’s a greater percentage than those who prefer using the phone!

Also worth noting: 14 percent of Realtors have a personal assistant, and only 6 percent chose real estate as their very first career, with 19 percent leap-frogging from business careers, 15 percent from sales/retail and 7 percent from education.