Despite a drop in interest in August, Redfin research shows an uptick in the presence of perspective buyers.

In August, Redfin reported a market-wide drop in homes for sale and new listings that hampered the searches of perspective buyers. However, in its latest report, the real estate company found that demand in September was up, and will likely continue rising into November.

While the increases remained well below 2013 levels, the rise in the number of customers requesting tours with Redfin agents, which went up approximately 2 percent, was enough to suggest a strong showing in the weeks leading up to the inevitable holiday decline.

Redfin’s report specifically identified the number of customer signing offers and the level of competition those offers are facing, finding:

The implications of Redfin’s findings are vast in regards to real estate because it represents an easing of the market and gives buyers and sellers who were previously hesitant to enter the market an opportunity to do so with confidence.

“Buyers have a much better chance of getting a home, and more leverage to get a better deal,” Mia Simon, a Redin agent in Palo Alto, Calif., said. “In the spring, we were seeing multiple offers (typically six to 10 offers) on each home, which makes it very hard to predict a final sales price, because wildcard offers tend to be thrown in. Now, there are quite a few homes that receive just one to two offers, which allows us to have a better gauge of the final sales price, and also be a little softer on terms such as an appraisal contingency.”

Nela Richardson, chief economist for Redfin and author of its latest report, agreed with Simon saying that low mortgage rates and competition, which are encouraging homebuyers to enter the market, will help lift demand into the next year and further strengthen the overall industry. 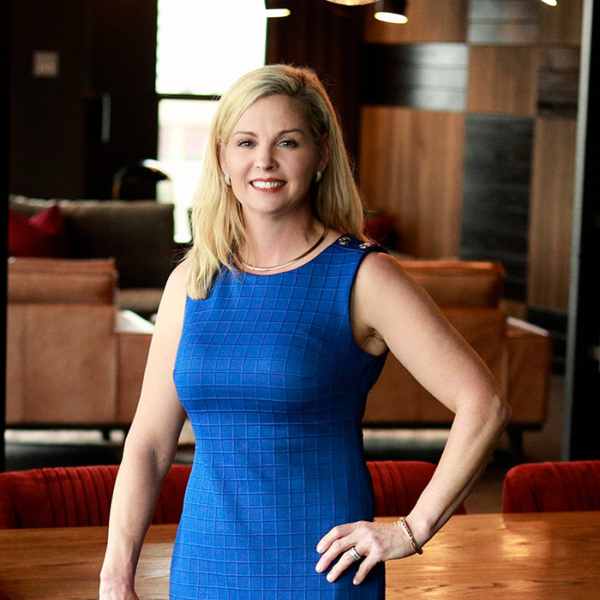