The gender gap is real among Houston homeowners 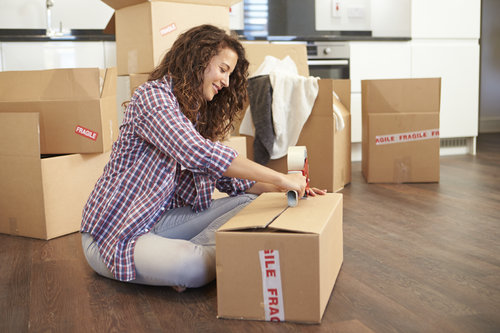 It is a well known fact that women earn less income than men, but new research from RealtyTrac has found that the gender gap also extends into real estate – especially here in Houston.

The national averages were not any more encouraging. RealtyTrac analyzed more than 2.1 million single-family homes nationwide owned by either single men (1,139,493) or single women (1,011,572) based on public record tax assessor data, and found that homes owned by single men on average are valued 10 percent more, and have appreciated $10,112 (16 percent) more since purchased, compared with homes owned by single women.

Daren Blomquist, the senior vice president at RealtyTrac, explained that the gender inequities in real estate are a direct result of the income discrepancies that are most normally addressed in “gender gap” discussions.

“Women earn less than men on average – 19 percent less in 2015 according to the Bureau of Labor Statistics – giving them less purchasing power when it comes to buying a home,” Blomquist said. “So it’s not surprising to see the 10 percent gender gap in average home values between single men and single women homeowners; however, the slower home price appreciation for homes owned by single women demonstrates that less purchasing power is also having a domino effect on their ability to build wealth through homeownership as quickly as single men.”

For more perspective on how men and women compare in the homeownership field, see our chart below – click on the tabs to adjust between home appreciation and home value numbers.