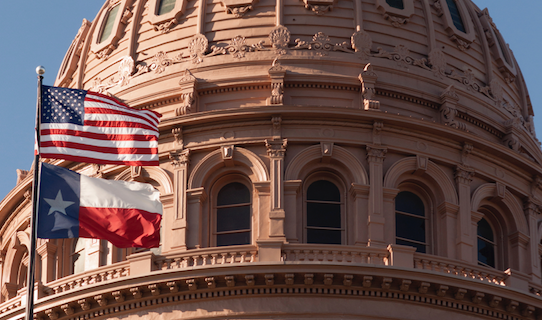 Association Chairman Leslie Rouda Smith commented on the selections, saying that TAR is supporting the candidates “because they are committed to protecting the rights of Texas property owners at the state and federal level.” Rouda went on to clarify that the association’s primary focus this legislative session will be property-tax relief.

To add further insight to the endorsements, Houston Agent poured over historical campaign contribution data to find which candidates have received contributions from Realtor associations and how much they have received throughout their careers. In Texas, no candidate has received more contributions than Republican State Speaker Joe Straus from the 121st District, to whom Texas Realtors have donated more than $280,000. Overall, the association has donated $4.39 million to more than 200 candidates.

See the totality of Texas Realtors’ endorsements below: