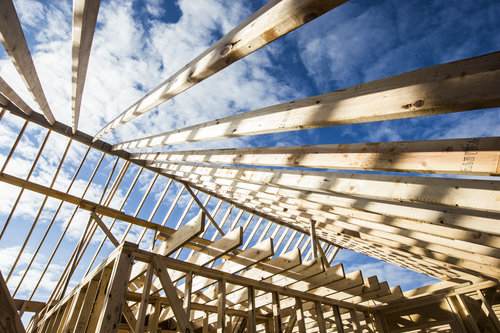 Builders find that families will children will have the highest affect on home sales in 2017, according to the 2017 Builder 100 survey.

Builder also found that this can change depending on the region and the city. In certain bedroom communities or the major markets in Texas, family buyers drive the market. However, in other markets such as South Florida, empty nesters account for the majority of home sales.

However, in Builder’s monthly survey of regional directors, some directors show that families with children are searching for entry-level homes, as opposed to moving up in home. This emphasizes a demand for affordable housing and entry-level homes, which builders are currently struggling to provide.

In the 2016 Builder 100 survey, 50 percent or more of units closed were luxury homes, despite the fact that builders also see that families with children are the highest market.