Houston has fourth highest construction costs in the country 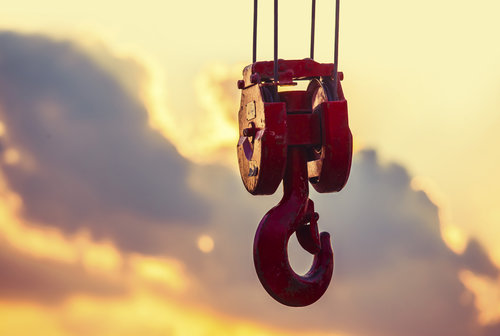 The report charts the average construction costs for both commercial and residential construction in 43 markets around the world using data such as cost of labor and materials. Out of these markets, 58 percent were identified as having a high number of projects and intense competition for physical resources and labor that drives up prices.

However, Houston is seen as being a “lukewarm” market. The cost inflation in the Houston market in 2016 was 2.0 percent and the forecasted cost inflation for 2017 is 2.5 percent.

One of the major factors affecting construction costs in Houston is a significant labor and skills shortage. According to the report, 24 of the 43 markets are suffering from a skills shortage, including Houston.

Additionally, the report found that Houston had the weakest construction market compared to the other three U.S. cities because of the declining oil market. Residential and non-residential construction starts and falling after five years of growth and office vacancy was nearly 20 percent.