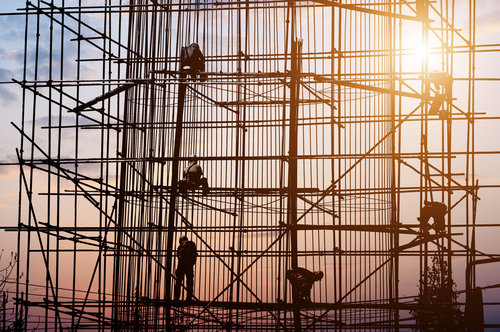 Officials in Harris County approved new regulations on building in flood-prone locations after the devastation caused by Hurricane Harvey. These new rules, which will be the country’s toughest for a major metropolitan area, mark the first major change to the country’s flood plain regulations in nearly 20 years, according to local officials.

These regulations will take effect Jan. 1 and affect nearly 2 million residents, but they are only for unincorporated parts of Harris County and do not impact the city of Houston itself. The rules increase the required elevation for new homes and other structures to avoid floodwaters; some new structures could be up to 8 feet higher than current regulations.

“After the regulations we adopted today, Harris County will have the toughest, the stiffest flood building code regulations in the country,” said County Judge Ed Emmett. “Nobody wants to build a home that’s going to flood, particularly (with) what we’ve all gone through over the last two years. So I don’t think there’s any controversy about it. I think it’s going to be a real selling point going forward for the area.”

Emmett believes the new rules could add thousands of dollars to the price of a new home, but people will not want to buy a house that is going to flood in the future.

“We’re getting people well above what we think the flood waters are going to be in the future,” he said. “Whatever the cost is, that’s just the cost of doing business if you’re going to live in that area.”