This Week in Houston Real Estate: The Woodland Hills adds more homebuilders to its roster 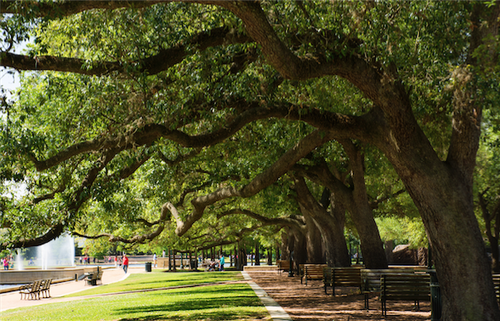 Gehan Homes and K. Hovanian Homes were added to the list of homebuilders in The Woodland Hills in Conroe, the Houston Chronicle reports. Located 13 miles north of The Woodlands, the 2,000-acre community from the Howard Hughes Corp. broke ground in 2017 and will have 20 neighborhood parks and an extensive bike and trail system. The grand opening is currently scheduled for this spring.