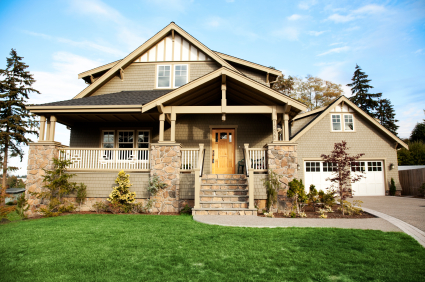 For the first time since the housing market fell, the share of homeowners who are underwater on their mortgage fell below 10 percent, according to Zillow 2017 Q4 Negative Equity Report.

Just 9.1 percent of homeowners owe more than their homes are actually worth. Though this number is dwindling, 4.4 million homeowners are still underwater.

When the market crashed, the average U.S. home lost more than a quarter of its value, which sent millions into negative equity. Over the years, the average national home value has skyrocketed to levels that are higher than ever. In turn, mortgages on homes kept during the housing crisis have resurfaced.

“For much of the country the great Recession is an increasingly distant memory – the American economy is booming once again and markets are now shifting their gaze to future downturn risks,” said Zillow senior economist Aaron Terrazas. “But scattered in neighborhoods across the country, the legacy of the mid-2000s housing bubble and bust lingers among the millions of Americans still underwater on their mortgages, trapped in their homes with no easy options to regain equity other than waiting. Their struggles mean there are fewer homes on the market for homebuyers today. In corners of the country where home values have been stagnant in recent years, recent homebuyers can easily fall underwater, particularly those who buy small down payments,” said Terrazas.