The number of families with children homeowners dropped by 3.6 million 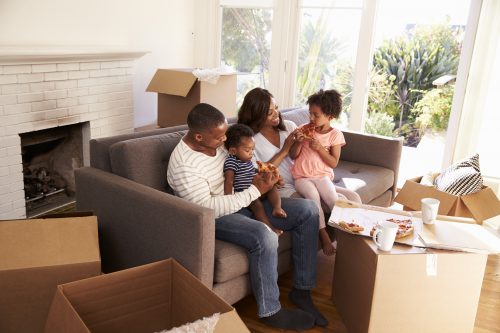 As home prices continue to grow across the country, the ability to own a home can become out of reach for many. According to a new report by RENTCafe, the amount of families with minor children who own a home decreased by nearly 3.6 million since 2006.

Experts looked into the cause of the rise in family renters. For a lot of families, renting became the easier and more affordable option. During the 10 year period, housing inventory dropped making the price for homes more expensive. The price for single-family homes increased 35 percent across the United States, while renting prices around the nation increased slightly less by 20 percent. Also, many families lost houses in foreclosure because of the unsteady economy. 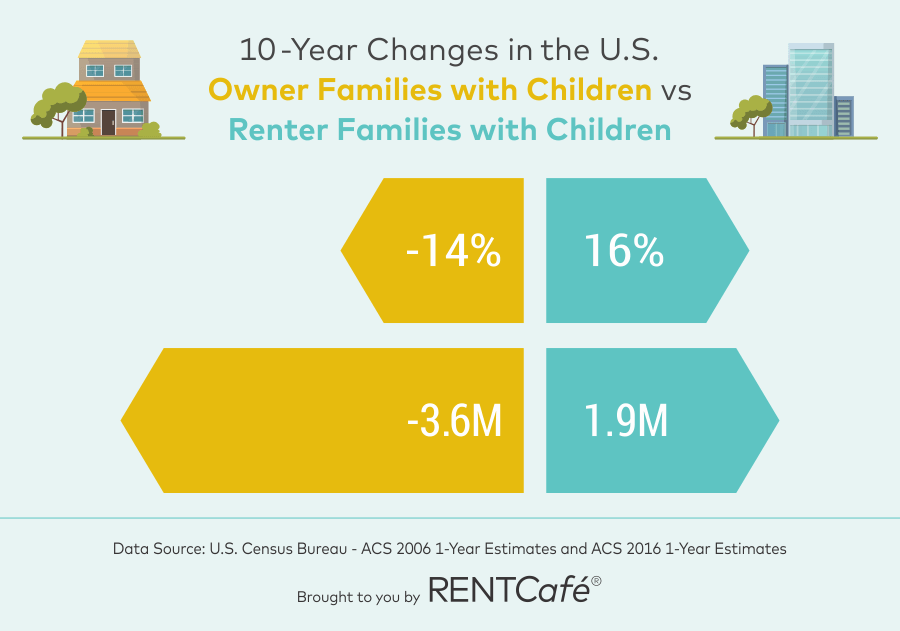