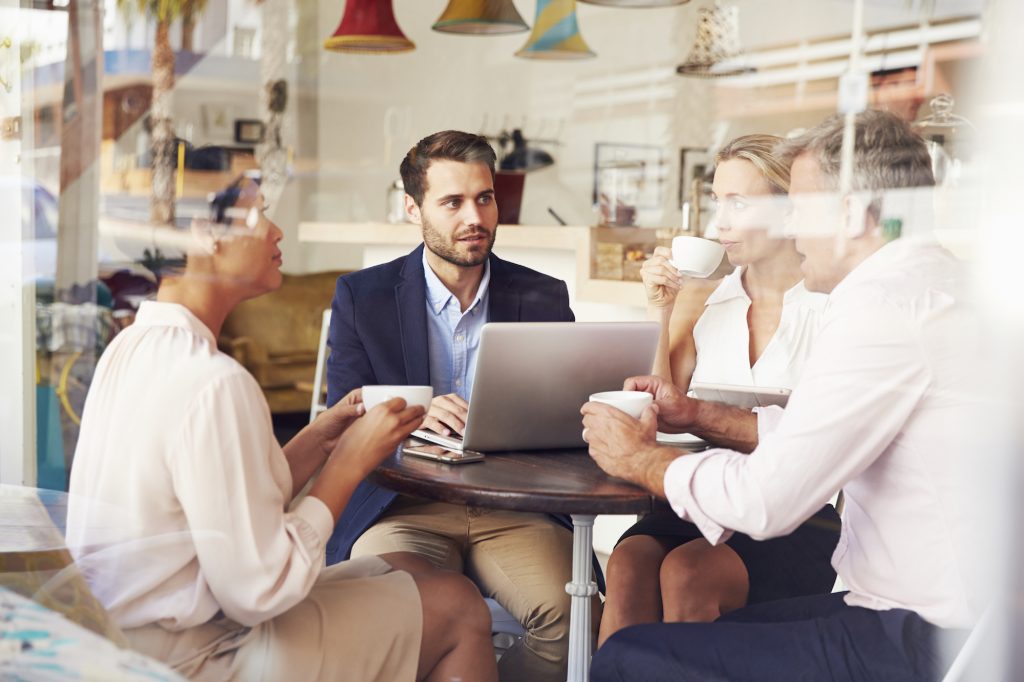 Neighborhood amenities can make a difference on how much buyers want a specific home, and there is one amenity that seems to have a larger impact on home values than any other – Starbucks locations.

The study looked at the impacts of gentrification as well, using Yelp reviews and data as an early indication whether housing values are about to spike. Researchers combined data from U.S. Census reports, the Federal Housing Finance Agency, Google Street View, and Yelp to explore gentrification in various major cities.

“We found that changes in the local economy — such as a new coffee shop opening — can predict gentrification,” said Harvard Business School’s Michael Luca, an associate professor of business administration who coauthored the study. “Our results also suggest that a range of local businesses actually expand during periods of gentrification.”

An increase in grocery stores, bars and restaurants were also named as indicators of rising home prices. However, the study notes that it is not clear whether rising home prices are due to the Starbucks opening or if it is because more affluent customers who frequent the coffee chain have moved into the area.

“The presence of a Starbucks is far less important than whether the community has people who consume Starbucks,” Glaeser writes in the paper. “Consequently, we think that this variable is likely to be a proxy for gentrification itself.”