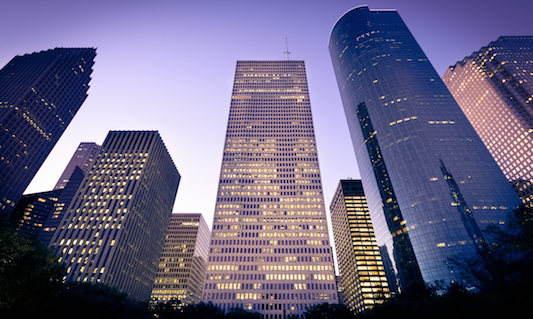 New Hope Housing Inc. is breaking ground on its first affordable housing project before the end of the year. The $28 million project is funded from a mix of different sources, including $14 million in low income tax subsidies, $8.5 million from the city of Houston and $5.5 million in private fundraising.

The project, entitled New Hope Dale Carnegie, will have 170 efficiency studio apartments that will start at $550 a month including utilities and cable. The building will be designed by GSMA, and Camden Buildings Inc. will serve as the general contractor. The apartments are expected to be ready in two years.

The Houston-based nonprofit is looking for sites of future projects, with the goal of breaking ground on two additional projects in 2019.