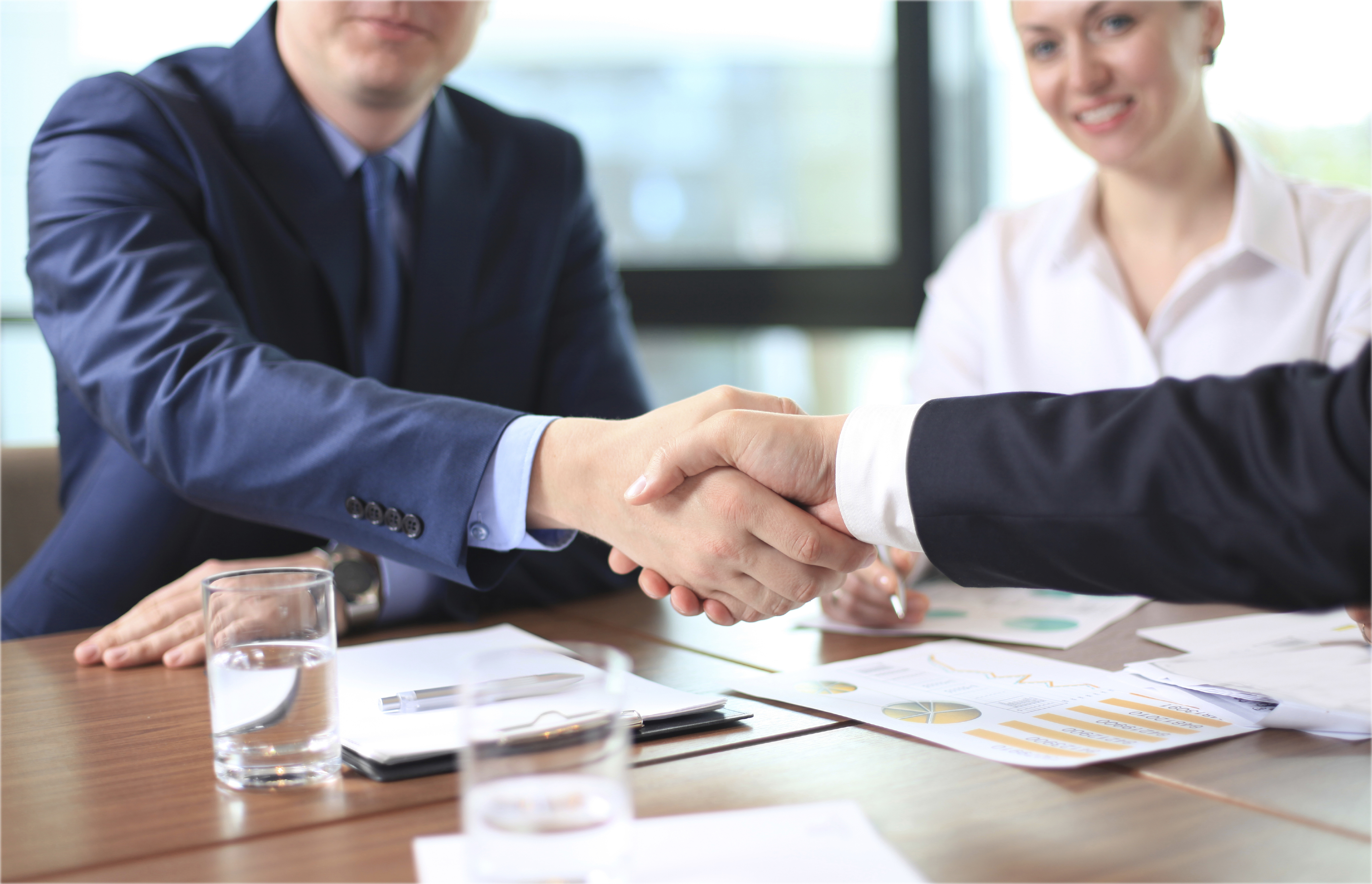 One of the largest residential real estate brokerages in the U.S., Berkshire Hathaway HomeServices, will open more international franchise locations throughout Europe and the Middle East. According to Bloomberg News, BHHS will partner with London franchisee Kay & Co. to open new offices in Milan, Vienna and Dubai before the end of the year.

Bloomberg further reports that the firm “is also in talks with prospective partners in Paris and Madrid, and is looking at Mexico City, Hong Kong and Tokyo as well.” Since being acquired by Berkshire Hathaway through a subsidiary in 2000, the firm did not open any overseas franchises until this year, with its first in Berlin. BHHS, part of the prolific multi-billionaire Warren Buffett’s vast business empire, is currently second only to Realogy in terms of market share among residential brokerage firms nationwide, Bloomberg reports.