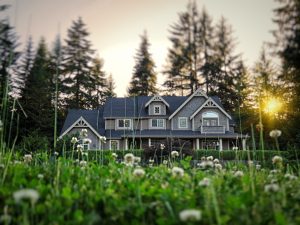 The partial shutdown of the federal government continued into its 13th day as the House of Representatives’ new Democratic majority was sworn in Jan. 3. With scarce hope for a quick resolution to the funding lapse, federal agencies continue to release guidance for consumers and businesses that could be impacted. Some of the shuttered agencies, like the Department of Housing and Urban Development, are warning of delays in loan processing activities that could damage financial markets unless funding is restored soon. Fannie Mae released a memo Dec. 26 to all single-family home sellers and their financial representatives outlining the array of services that will cease as the shutdown continues. Among them: the processing of FHA loan applications, requests made to the IRS for tax documents, Social Security number validation and more. Instructions outlined in the memo were given under the assumption “that the shutdown will be temporary in nature,” but the agency cautioned that additional guidance could still be released “if the shutdown lasts for a prolonged period.”