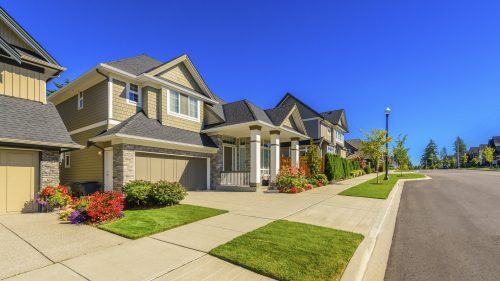 Houston saw a slower rate of home sales for the first month of the year, after a record-breaking 2018, according to the Houston Association of Realtors. Sales volume fell in all pricing segments, including the first decline in 12 months at the luxury end of the market. Echoing a trend seen across the country during the last recession, home sales were down in January and rental activity steadily increased as single-family home rentals skyrocketed by 16.5 percent, volumes not seen since November 2017.

Increases in inventory levels were also present, providing more buying choices for consumers during the upcoming popular spring buying season as the rate of total active listings increased by 16.8 percent, rising from 33,295 last January to 38,872 this January. HAR reported an 8.1 percent decline in January home sales compared to a year earlier, going from 4,462 single family homes sold to 4,100.

“January appears to have delivered a perfect economic storm of sorts, with some consumers focused on paying off holiday credit card bills, others concerned about the recent bump in mortgage rates and still others that may have felt the squeeze from the partial government shutdown,” said HAR Chair Shannon Cobb Evans with Heritage Texas Properties.