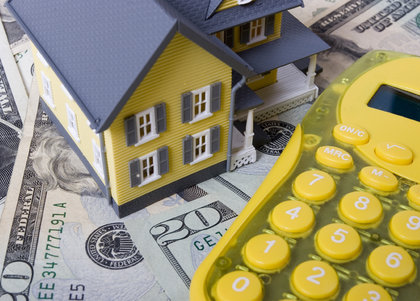 According to Keller Williams’ Paige Martin and the Houston Association of Realtors’ MLS, 25 Houston neighborhoods saw increases in home value appreciation over the past decade, and five of those nearly tripled values. Topping the list was the University Area, which increased from $9 per square foot in 2009 to $34 in 2018. Other neighborhoods that saw nearly triple-digit increases were Riverside, Washington East/Sabine, Cottage Grove and the greater Heights, according to the Houston Business Journal.

A 350-home development, Lakehouse, has officially been opened. Currently being developed by Trendmaker Homes, the 225-acre project sits just outside of Katy proper. Homes will range in price from $200,000 to $600,000 and will feature amenities like smart thermostats, outdoor kitchens and covered balconies. So far, seven homes have been sold and move-ins are expected to begin in the summer, according to Houston Business Journal. Plans have also been set for a new community in Arlington by developer DR Horton for a community development next to their Ventana Lakes development, dubbed Ventana Lakes East.

Multi-family apartment complex to open in 2020 in Conroe

D’Agostino Companies has begun building its first multi-family development to be built within City Place in Conroe. The apartment complex, dubbed The Reserve at City Place, will offer one-, two- and three-bedroom floor plans that average about 949 square feet. Community features will include a pool, a clubhouse with a fitness and outdoor areas for dining and entertainment. The development broke ground in February and is expected to open in January 2020, according to Houston Business Journal.