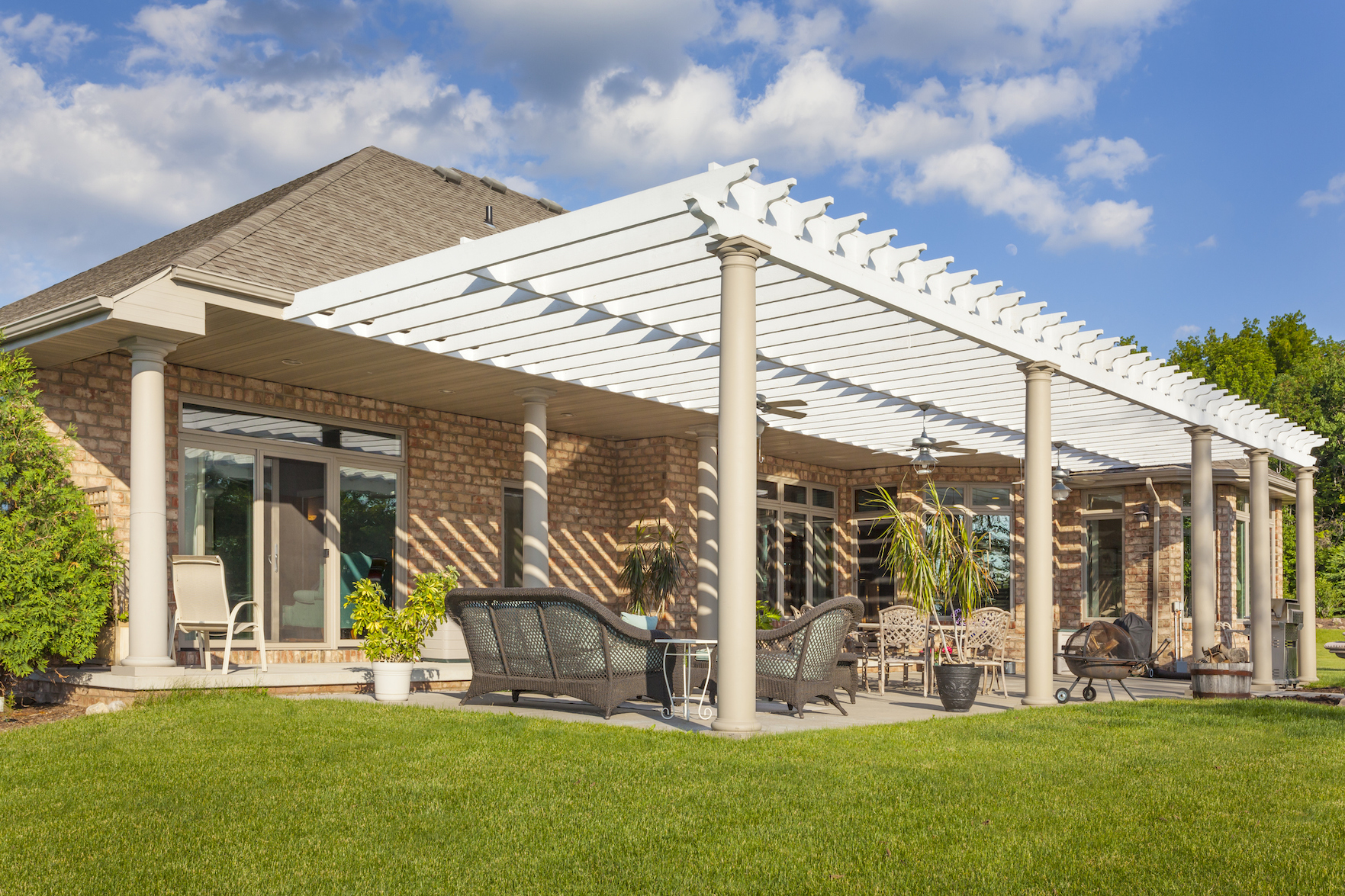 Long-discussed plans to take Fannie Mae and Freddie Mac out of their government-controlled conservatorship status and return ownership to private shareholders may be nearly complete. The Wall Street Journal reported May 30 that according to anonymous sources, the Treasury Department and the Federal Housing Finance Agency could release the first detailed roadmap of the privatization plan as early as this month. Sources also said that the plans include measures that would protect Fannie and Freddie in the event of another crisis like what happened in 2008, the event that led the U.S. government to effectively nationalize the two mortgage firms.

However, the Journal noted that based on discussions with “former officials of the companies and housing market experts,” the act of returning ownership of Fannie and Freddie could prove “daunting.” That’s because the companies would need to secure new funding, most likely by selling new shares on the stock market. To ensure that Fannie and Freddie have enough capital to cushion the blow of another housing market panic, they would need to raise an estimated $125 billion from the stock market, far more than any publicly traded company has ever raised by selling shares. Even when plans are released to the public, though, they could still change after input from the Trump administration or Congress.

The average rate on the standard 30-year fixed mortgage fell to its lowest level in almost two years, according to a June 6 report from Freddie Mac’s Primary Mortgage Market Survey. At 3.82 percent, the fresh low reached last week could benefit existing homeowners paying down mortgages, not to mention buyers currently shopping for a loan. According to Freddie Mac Chief Economist Sam Khater, around $2 trillion in outstanding mortgage debt may now be eligible for refinancing at a lower rate, even loans originated less than a year ago when interest rates were approaching 5 percent.

Affordable LGBT neighborhoods around the U.S.

For LGBT residents looking for affordable places to live, there are several urban areas categorized as “gayborhoods” nationwide that have homes valued under $300,000 as Zillow found. Most LGBT-friendly neighborhoods have premiums that are too high for most members of that community, such as West Palm Springs, California, where a typical home costs about $1.2 million. More affordable places include San Antonio with a median home value of $111,500 in its LGBT district, which is about 37 percent less expensive than the typical San Antonio home. The most expensive LGBT neighborhood listed by Zillow was in Chicago’s Edgewater and Lakeview, where the average home value was nearly $300,000. This was a 30 percent premium compared to average values in the market as a whole.

Wells Fargo & Co. pledged $1 billion in a philanthropic mission supporting affordable housing for six years. As the bank faces previous scandals, efforts to clean up its reputation are underway, with the company also supporting small businesses and helping consumers manage their finances through other programs. Citigroup Inc.’s Brandee McHale will oversee the company’s new philanthropic push.

Right in time for hurricane season, Congress passed a bill to extend the National Flood Insurance Program by four months as part of a disaster aid bill following large storms including Katrina, Rita and Wilma. Residents with federally-backed mortgages on properties on 100-year floodplains are required to purchase flood insurance by the Federal Emergency Management Agency. That number of people is projected to increase as much as 45 percent by 2100 due to climate change. The National Association of Realtors predicted that a lapse in the NFIP would delay about 40,000 home sales a month since buyers would not be able to get funding for their loans.