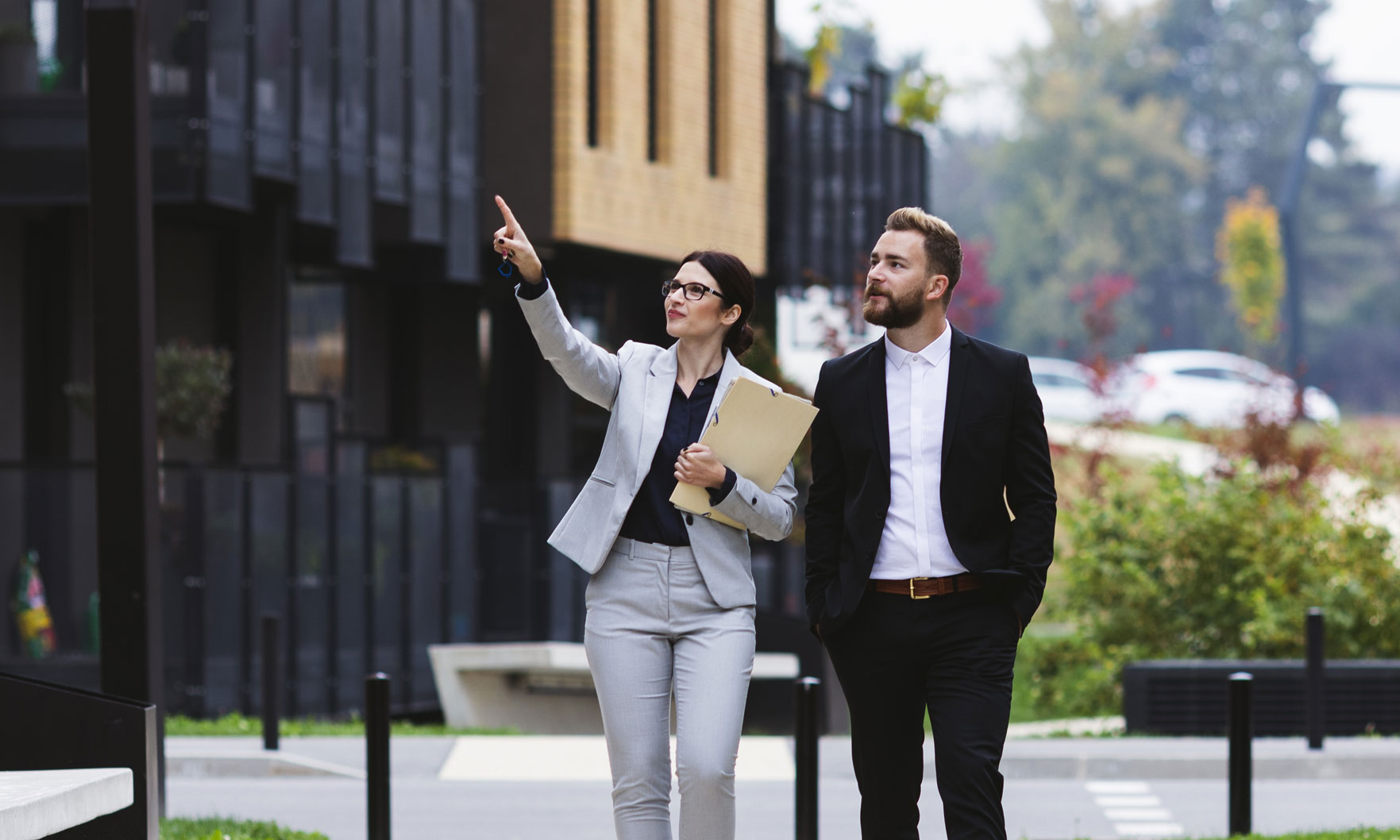 While Santamaria, who alleges she worked more than 40 hours a week out of a sales gallery in Miami but did not receive a salary or hourly pay, is not the first to contest her employment classification, her lawsuit comes amidst a larger debate about employee classification spurred by the sharing economy.

Last month, legislators in California approved a bill that requires app-based companies like Uber and Lyft to treat workers as full-fledged employees, rather than contractors. “The state can’t sit by while companies pass off their own costs of doing business onto taxpayers and responsible businesses, while depriving millions of workers of the labor law protections they are so rightly entitled to,” said Assemblywoman Lorena Gonzalez (D-San Diego), as she pitched her bill to a state senate committee.

While licensed real estate agents are exempt from Assembly Bill 5, which is intended to force gig companies to offer workers basic protections like minimum wage and unemployment, it is opening up a conversation about real estate agent classification, especially for agents like Santamaria, who work full-time or more at new development projects.

“When a real estate employee is assigned to a sales office, working for one developer, given 9-to-5 hours and asked to work overtime and on weekends, they should be classified as [an] employee and compensated according to the law,” Raymond Dieppa, who is representing Santamaria, told Houston Agent. “When they’re not being paid a wage, that’s a loophole that’s being exploited.”

The suits and legislation beg the larger question: What makes someone an employee? In Texas, the law creates a presumption of employment and places the burden for proving otherwise on the employer. It sets forth the primary factor in an independent contractor relationship, namely, the absence of direction and control over the work.

According to the National Association of Realtors, in order to establish an independent contractor relationship, the following activities should be avoided:

Whether or not the new push to reclassify gig workers as full-time employees ever extends to real estate agents is a complicated question, said Dieppa. “It really depends on how much time they spend at a particular office. But in general, I would hope this will lead to more workers knowing their rights and more legislation to protect employees, including realtors.”

In the meantime, Dieppa is moving full speed ahead with the litigation. “The case is filed, Cervera has responded and they’re asking for a mandatory mediation and arbitration,” he said. “Our intention is to pursue the case in federal court, or if necessary, in arbitration.”