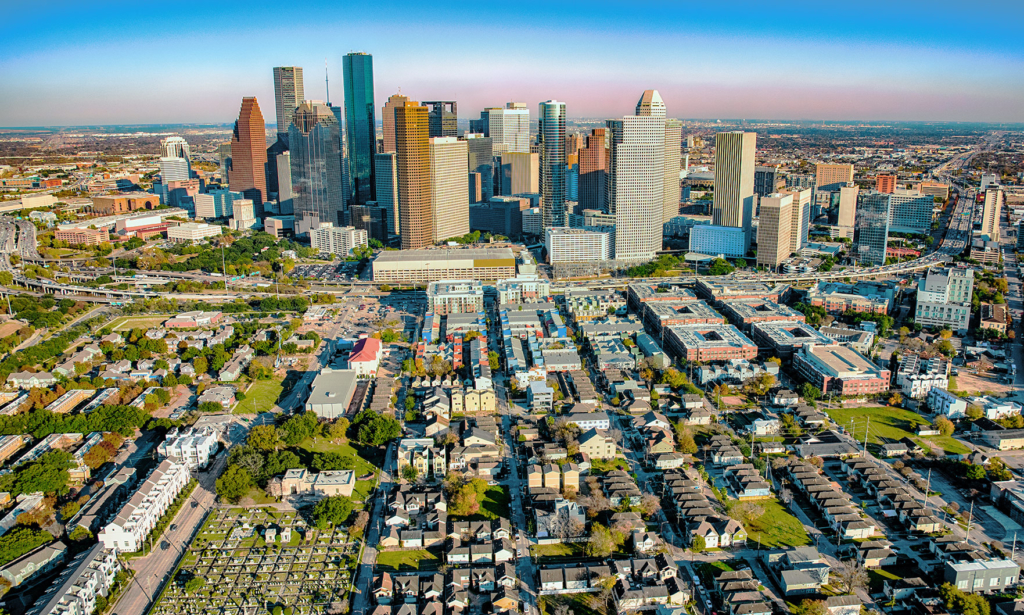 December is traditionally a time when real estate markets go into hibernation, but Houston’s December market performed more like a bull than a bear.

It was a stellar close to a stellar year that surpassed 2018’s record volume by almost five percent.  “During the latter half of 2019, we had a sense that we were headed toward a record year for Houston real estate, but no one expected it to be this strong a finish,” said new HAR Chairman John Nugent.  “Townhomes and condominiums had a roller coaster ride and the luxury market cooled a bit, but overall, 2019 was a phenomenal year.”

According to HAR’s report, total dollar volume for 2019 climbed 6.7 percent from 2018 to a record-setting $30 billion. Total transactions also set records in 2019, with sales of all property types totaling 102,593, the first time that total property sales in Houston have ever broken the 100,000 level.

Other records set throughout the year in Houston included:

Low interest rates, a healthy job market and a stable supply of homes — rising from a 3.6-months supply in January to a peak of 4.3 months in June and July — were all factors that contributed to a ground-breaking year for Houston real estate, according to the report.

While December also brought a slight decrease in inventory (3.4 months supply from 3.5 months), the National Association of Home Builders recently predicted 2020 will mark a period of growth in housing starts. “As long as the Houston economy remains healthy and we see some growth in housing inventory, we expect 2020 to get off to a positive start,” Nugent said. 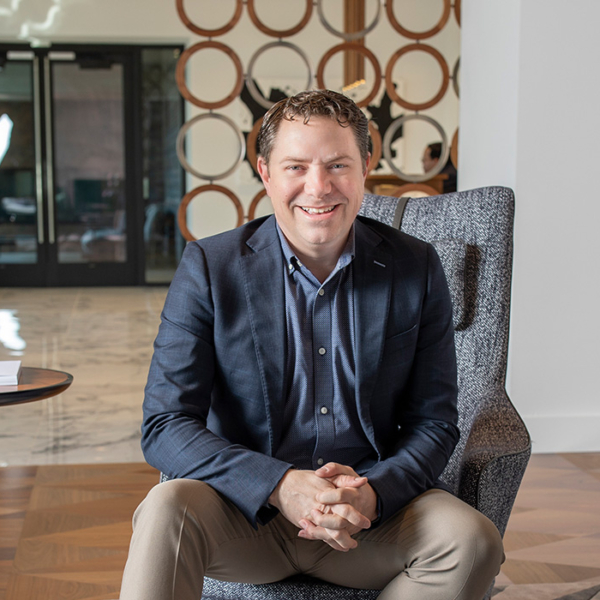