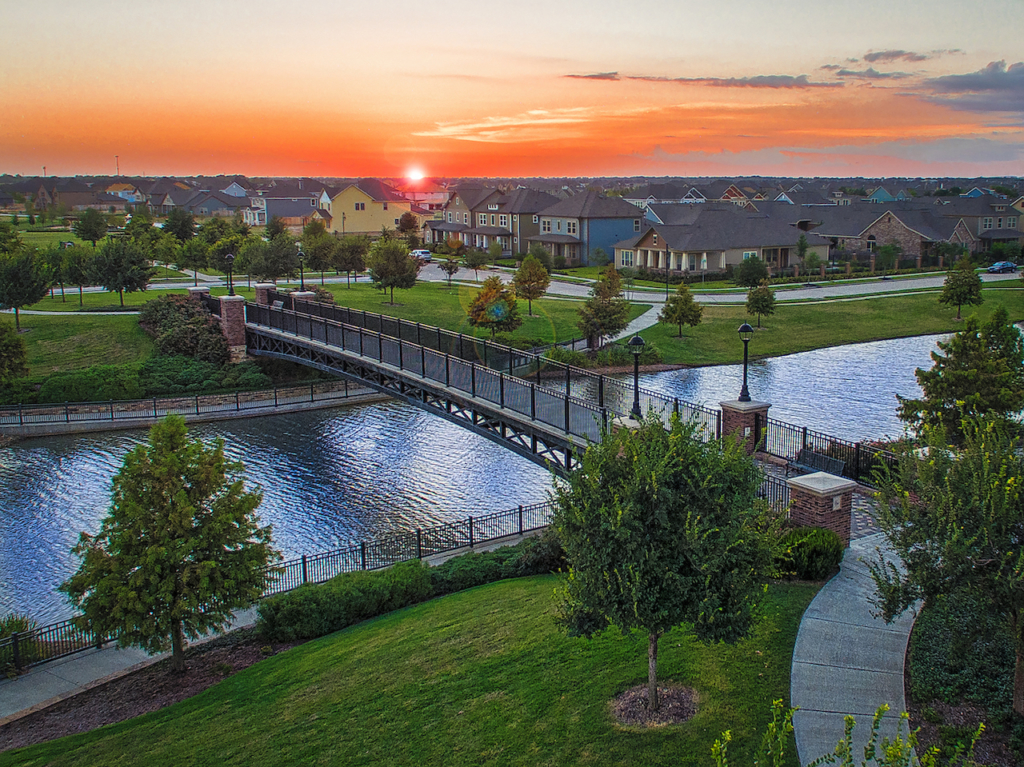 Master planned communities have historically performed better than other new residential communities in times of economic hardship, and it looks like 2020 is no exception.
According to RCLCO’s recently released 2020 Mid-Year Survey of the Top 50 Master-Planned Communities,, home sales in master-planned communities were up more than 16%  year over year.

In addition, the 50 top-selling MPCs in the country sold almost 7% more homes in the first half of 2020 than the communities that made last year’s top 50 list, a sign that post-lockdown buyers might prefer the safety and convenience of that lifestyle.

According to the report, during the second half of April, when the real estate market was largely on pause, MPC developers reported that their sales pace had already recovered.

Among the 50 top-selling communities, Texas and Florida combined accounted for 61% of total sales.

Texas had the greatest number of top-selling MPCs represented on the  bi-annual report, with 20 MPCs among the ranks of this mid-year’s top-sellers, up from 11 this time last year.

The Woodlands-Sugar Land in Cypress ranked as the top-selling master-planned community market overall, with ten communities accounting for 2,853 sales through the first half of the year, including:

According to the RCLCO report, there is currently more demand for MPC homes that there is supply, a fact that has allowed many of them to grow their market share in tough times.

How the pandemic will ultimately resolve if uncertain, but the report noted that MPCs with more advanced tech features (virtual tours, community apps, etc.) to facilitate home sales had the most success during this period of social distancing.