Two months in a row for improved pending home sales 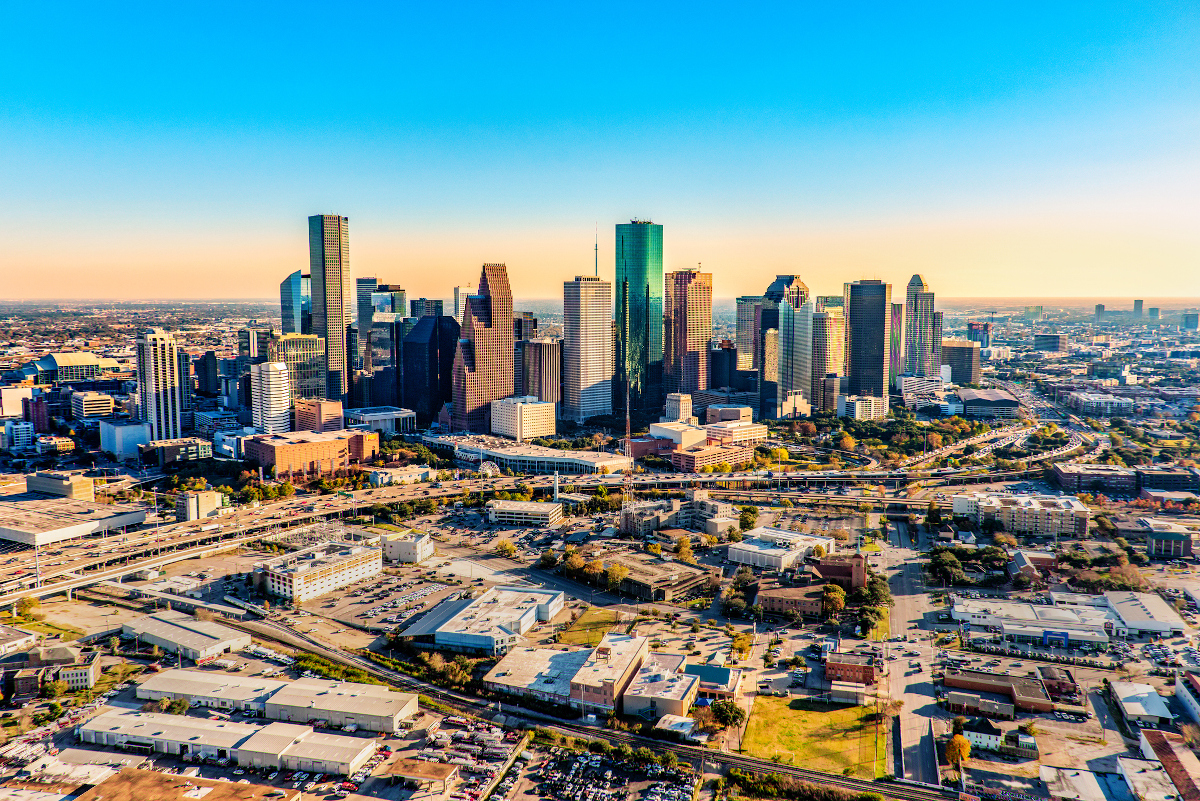 Pending home sales were up for the second month in a row, with each of the four major regions reporting gains in pending transactions over June, according to the National Association of Realtors.

NAR also reports that all regions except the Northeast experienced year-over-year gains in June.

The index, which tracks forward-looking home sales based on contract signings, was up 16.6% in June to 116.1, while year-over-year contract signings were up 6.3%. NAR uses 2001 as the baseline for contract activity in the PHSI.

“It is quite surprising and remarkable that, in the midst of a global pandemic, contract activity for home purchases is higher compared to one year ago,” NAR’s chief economist Lawrence Yun said in a press release. “Consumers are taking advantage of record-low mortgage rates resulting from the Federal Reserve’s maximum liquidity monetary policy.”

NAR projects existing-home sales will drop only 3% for the entire year, with sales increasing to 5.6 million by the fourth quarter. Yun also projected a 4% uptick in GDP in 2021, which will help with existing and new home sales, which will grow an estimated 7% and 16%, respectively.

NAR says mortgage rates will likely stay near 3% for the next year and a half, but home prices will appreciate 4% this year. The report notes that those prices will drop back down to 3% next year.

“The Northeast’s strong bounce back comes after a lengthier lockdown, while the South has consistently outperformed the rest of the country,” Yun said. “These remarkable rebounds speak to exceptionally high buyer demand.”

Show buyers and sellers the value you bring as a Realtor 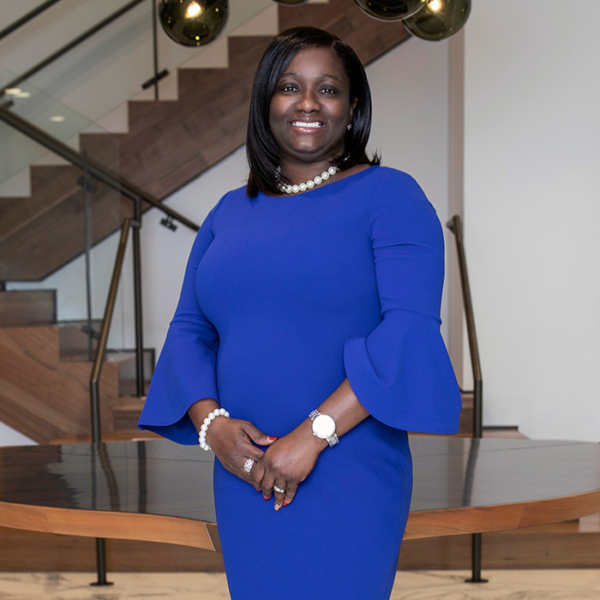