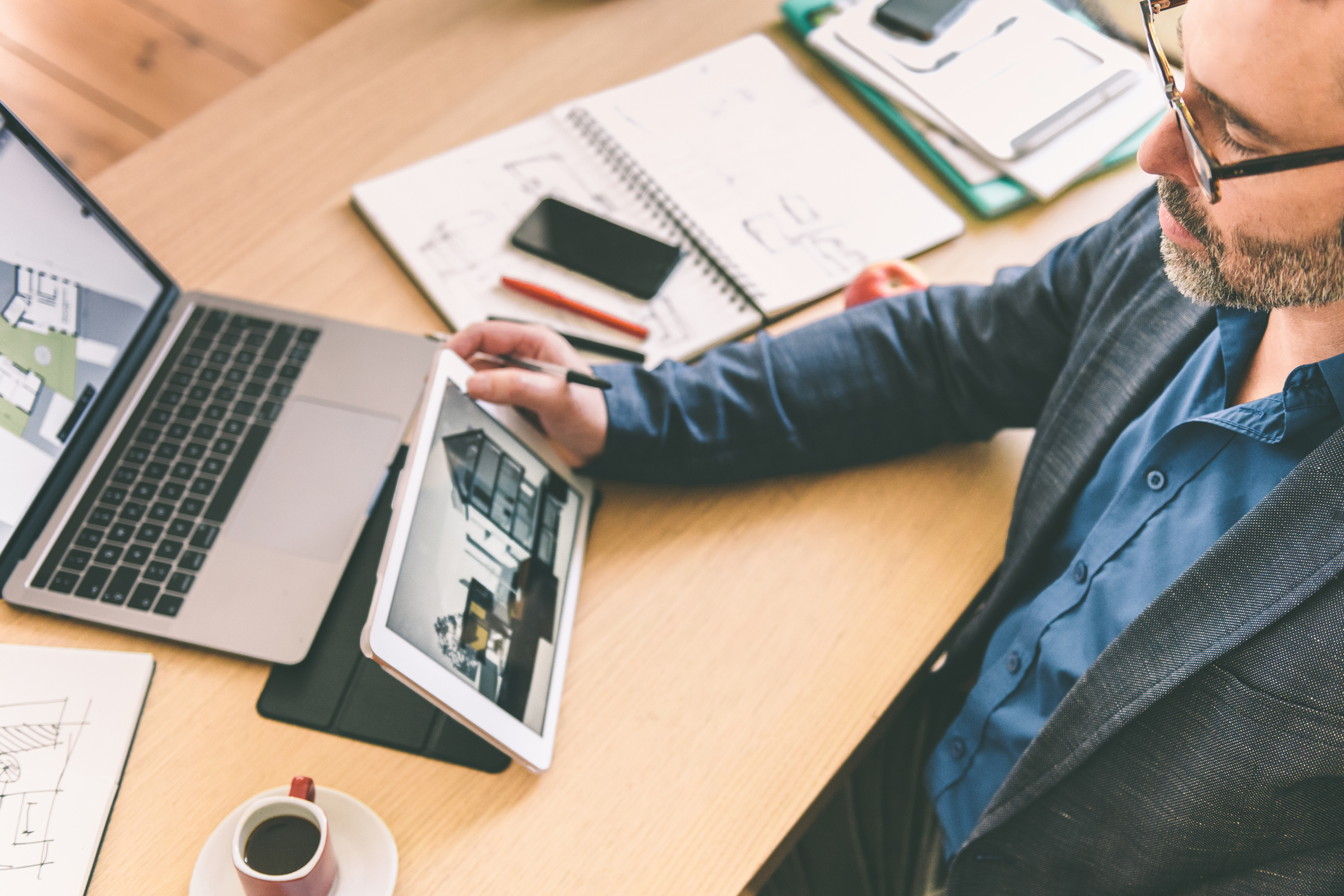 More than a quarter of Redfin users (27.8%) conducted online searches in July for homes in a different metro area than where they are currently living, according to a new report from the company.

But while that statistic may seem large, it’s not much different from the 25.2% of those who made similar searches in July 2019.

Buyers are moving from expensive coastal areas to more affordable inland areas, according to the report. Cities such as New York, San Francisco and Los Angeles top the list of cities buyers were looking to leave. Redfin explains that this migration is sped up by the pandemic; those working remotely are realizing they need more space and larger yards.

“People who can work remotely are re-examining where they want to live, and for most of them that means they’re looking at places that are less expensive,” said Redfin agent Veronica Clyatt.

Austin and Dallas both placed in the top 10 cities users were looking to move to, which could also be good news for Houston. For Austin, the top city of origin was San Francisco and for Dallas it was Los Angeles, both expensive coastal areas.