Clear Capital (www.ClearCapital.com) has released its monthly Home Data Index (HDI) Market Report, providing a granular analysis of how local markets performed through November of this year, compared to the national downward trend in home prices. 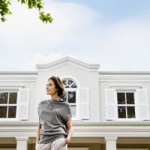 “It’s encouraging that the immediate and dramatic decline in prices that we observed since mid August appears to be softening,” says Dr. Alex Villacorta, Senior Statistician, Clear Capital. “But any optimism should be tempered by the fact that November’s numbers show continued significant downward pressure for home prices. Nationally, prices are six percent above double dip territory, but are down eight percent since the momentum from the tax credit ended.” 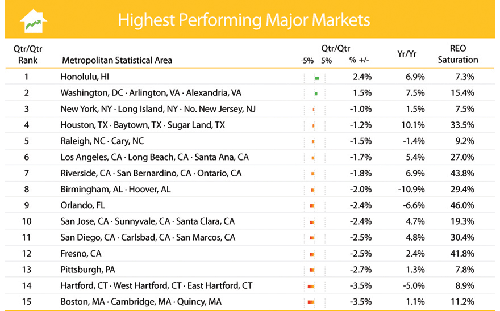