In April, Trulia said that it cheaper to buy a home than it was to rent a property in 39 of the 50 largest cities in the nation; regardless, this is paralleled with consumer desire to rent in the current market, so it should not come as a surprise that rental listing prices are on the rise as buyers competitively search for their new residences. 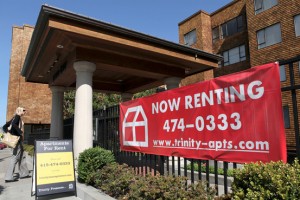 HotPads.com did a little further investigating, and discovered that rental listing prices have increased 6.7 percent since June 2010, said Agent Genius.

Another underlying trend within the increases is that the majority of them occurred in 2010. Instead of a gradual rise in rent, many landlords have had no choice but to make drastic changes, the article says.

With the questionable affordability and dwindling rental inventory it would seem that the buyers would opt for buying, but the stigma of the current market may deter many, along with the level of difficulty to securing a loan.

So what are the considerations that potential buyers should have when deciding to rent? The top five things when considering renting, according to HotPads.com are: location, rent (or more specifically, an ideal price point), the length of the lease, the desired building size and necessary amenities.

The site also defines the rule of thumb for rental price as “25-30 percent of the buyer’s before-tax income.”

As with any investment, there are a wealth of considerations buyers need to weigh, but although the current market is expected to favor renting right now, the general consensus is that buying a home is still important. 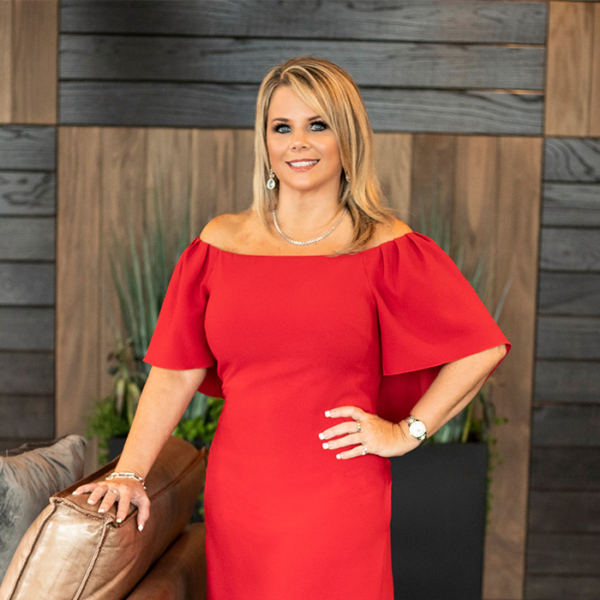