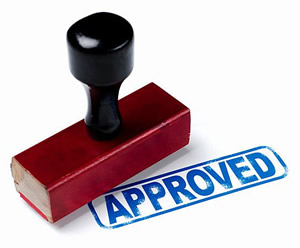 Though fewer loans are being approved, LPS found above-average quality in the latest originations.

Originations were down 10.1 percent from November to December, continuing a trend of descension that began in October. During that same period, though, loans also performed spectacularly well.

“Likely a result of tighter lending requirements, 2010-11 vintage originations showed 90-day default rates below those of all other years, going back to 2005,” LPS’ stated in a press release.

Additionally, LPS reported that prepayment activity, which is an indicator of mortgage refinances, was strong with 2008-09 originations, with borrowers of high credit scores and government-backed loans reaping the most benefits from today’s historically-low rates.

Altogether, LPS found the total U.S. delinquency rate at 8.15 percent in December, which was unchanged from November; also, the total U.S. foreclosure pre-sale inventory rate was at 4.11 percent, while monthly, that inventory was down 1.3 percent from November. The states with the highest percentage of non-current loans were Florida, Mississippi, Nevada, New Jersey and Illinois, while the lowest were Montana, Wyoming, South Dakota, Arkansas and North Dakota.