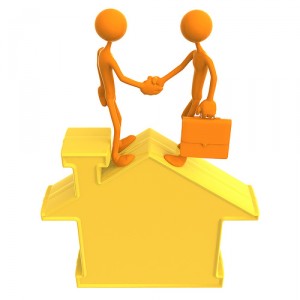 The Department of Housing and Urban Development (HUD) slapped Bank of America (BofA) on Monday with a housing discrimination suit claiming that the bank unfairly treated homebuyers with disabilities.

According to a press release released by HUD, BofA violated the Fair Housing Act by imposing unnecessary and burdensome requirements on borrowers who relied on disability income to qualify for their home loans by requiring them to provide physician statements in their qualifying documents for home loans.

Based on a “Secretary-initiated investigation,” as HUD defined it, the investigation was instigated by complaints filed by two individual borrowers in Michigan and one borrower in Wisconsin. The borrowers all claimed that BofA required them to provide personal medical information and documentation regarding their disability and proof of continuance of their Social Security payment in order to qualify for a home mortgage loan.

By doing that, HUD alleges that BofA discriminated against the borrowers by tweaking the conditions of the loan based on their disabilities and offering a loan option that was different from regular loans because of the disability.

Now, the matter will be handed to the Department of Justice, though in a Reuters piece on the suit, BofA denied any wrongdoing.

“There is no basis to allege that Bank of America has engaged in a systemic practice of discriminating on the basis of disability in connection with mortgage lending,” the bank said.