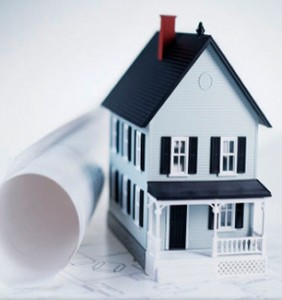 REO homes, long the poster child for the housing downturn, are now the center of activity in the marketplace.

Falling home values have been one of the more stubborn inhibitors to a true housing recovery, but new research by Clear Capital has found no such problems in the REO market.

According to a HousingWire article on the research, while national home values declined by more than 3 percent annually in the latest Case-Shiller, wild investor demand has pushed REO prices up by 5.5 percent.

“Home prices continue to show relative strength in April with virtually no change over the short term and tapering losses over the longer term,” said Alex Villacorta, director of research and analytics at Clear Capital, in the article.

Unsurprisingly, boosts in sales and saturation accompanied the increase in sales. In April, REO sales increased their portion of total sales volume for the third straight month of quarterly growth, and saturation rose from 25.3 percent in December to 27.9 percent in April. Those increases, though, did not inspire the price declines that are normally expected, and Clear Capital said the reason for that is exuberant investment activity in the marketplace – activity that, inevitably, positively influences the housing market on a whole.

“Should investor interest continue to drive the expansion of REO-to-rental programs over the next several months, there could be a significant impact on the market overall in terms of providing a rising floor to home values,” Clear Capital said in its analysis.

Chances are, programs in development by the Federal Housing Finance Administration (FHFA) will only aid that process. The most watched program, an REO conversion proposal that would involve the government selling Fannie Mae-guaranteed properties to investors to convert to rentals, has been in development for months, and in mid-April, news broke that investor demand for the program has been so substantial that the FHFA has extended the deadline for bids.

A CoreLogic report on the program found that under the parameters the FHFA has established, the program could be incredibly profitable for both investors and the wider economy, a detail that has the FHFA brimming with confidence on the program’s potential.

“Administration officials have extremely high hopes for this program,” a Washington-area analyst said. “They say this could be the most important program they’ve gotten off the ground since the foreclosure crisis struck.” 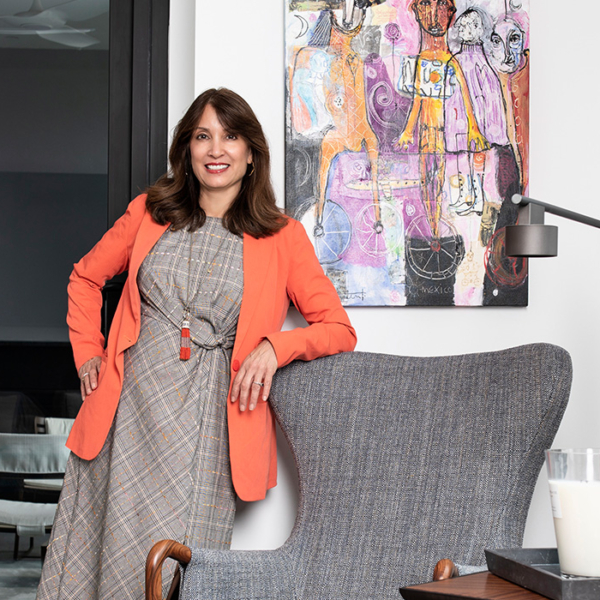