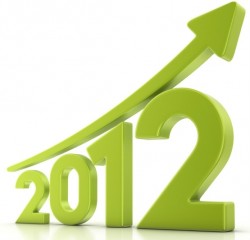 2012 is shaping up to be a very strong year for housing, according to NAR's latest projections.

Median home values, improving sales and stronger inventories were all features of the 2012 first quarter report from the National Association of Realtors (NAR).

Median existing single-family home prices rose year-over-year in 74 out of the 146 metro areas tracked by NAR. By comparison, in 2011’s four quarter, only 29 areas were showing gains from a year earlier, which suggests that in 2012, more buyers have attained the necessary income levels to buy a home in their area.

Lawrence Yun, NAR’s chief economist, said buyer demand has been such that it has created some volatility in local markets.

“Home prices are more volatile than normal because of sudden upswings in buyer activity in some localities, and also are affected by the prevalence of distressed sales,” he said.  “Home prices lag sales activity because the transactions were negotiated mostly in the previous quarter. Given the steadily dwindling supply of inventory and notably higher listing prices that are being negotiated today, prices are expected to show further improvements in the near future.”

Housing inventory, Yun continued, is a big part of the recovery’s narrative.

“We now have broad shortages of lower priced homes in much of the country, with very tight supply in Western states for homes through the middle price ranges,” he said. “This is good news for many sellers who wish to list now, or for those waiting for prices to improve.”

At the end of the first quarter, there were 2.37 million existing homes available for sale, which is 21.8 percent less than the first quarter of 2011, when there were 3.03 million homes on the market. Since the summer of 2007, when inventories hit an all-time high at 4.04 million, they have steadily declined, a development rife with interpretations.

“This is the highest first quarter sales pace since 2007,” Yun said.  “With strong market fundamentals, total home sales this year should rise 7 to 10 percent.”

Moe Veissi, NAR’s president, said a new batch of opportunity in the housing market has inspired much of the year’s sales activity.

“Historically favorable housing affordability conditions are making it easier for buyers to enter the market despite the unnecessarily tight credit conditions,” Veissi said. “Housing supply and demand are roughly balanced with overall housing supply at the lowest level in six years, putting sellers on an even footing with buyers in most markets.” 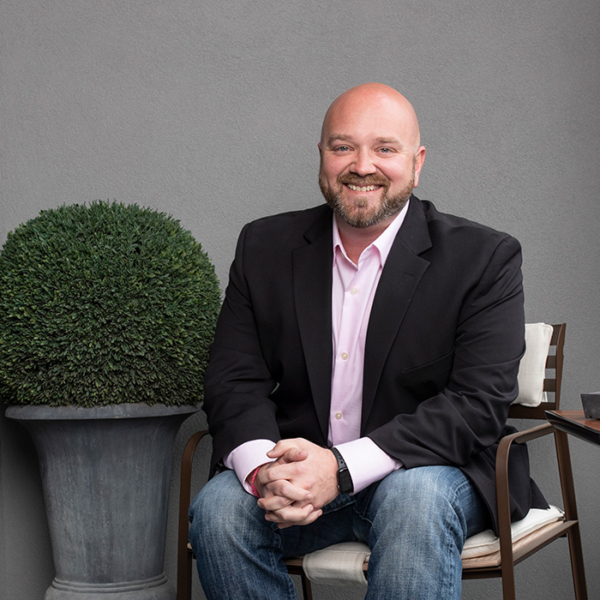