The 5 Most Important Details of CoreLogic’s Lawsuit Against Redfin 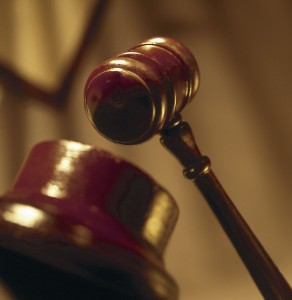 CoreLogic has been busy on the legal scene the last couple years, and Redfin is the latest recipient of a patent lawsuit.

A home price estimator, Redfin’s Home Price Tool was designed to give prospective buyers a better understanding of the pricing process before entering discussions with an agent. Unlike other home pricing tools, Redfin’s was designed with a more user-driven model in mind, but it still inspired legal action from the Santa Ana-based research firm. Here are the five most important details of the lawsuit: