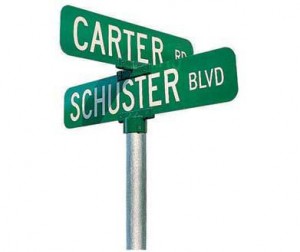 What's in a name? Valuable real estate, according to an interesting study by Trulia, with boulevard being the chairman of the group.

When you’re around the housing industry long enough, you begin to see the common traits of valuable real estate – strong schools, great trim work, decent lots, and of course, the specific geographical location of the property.

A new study from Trulia, though, is adding another characteristic to those qualifiers – the particular words in the property’s street name.

Valuable Real Estate – It’s All in the Name

It may seem like a crazy idea, but Trulia backed up its statement with data from its site:

Naturally, there are a wide number of variables that Trulia’s study does not consider, namely the median income, crime rates and geographical locations of the street names featured in the study; however, the study’s results do, admittedly, make sense.

Maybe we’re just big Billy Wilder fans here, but “Boulevard” certainly does have a level of class and sophistication to its sound that would seem to demand more valuable real estate; it certainly has a more elegant, sexier ring to it than “Circle” or “Trail.” Also, only 2 percent of Trulia’s listings have the word in their street names, so perhaps there’s an air of exclusivity to it, as well?

That hypothesis does work rather well with the three least valuable street names, “Avenue,” “Drive” and “Street,” which made up  15, 19 and 22 percent of all street names and were three of the four most common. 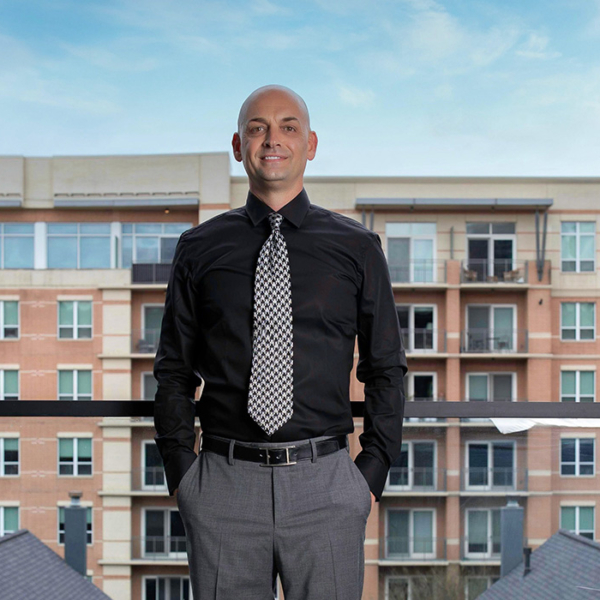