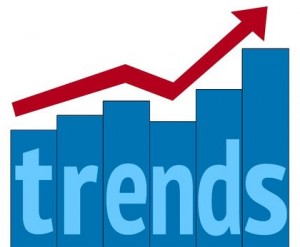 The new year has arrived! What real estate trends should you be on the lookout for?

Well, 2013 has finally arrived, and it brings with it a housing market that, in the view of every major real estate analysts – from the NAHB, to the Wall Street Journal, to CoreLogic – is on the path to recovery.

But now that the housing market is recovery, what trends should real estate agents be focusing on? And how can they be sure that they are on the right side of the recovery? For some perspective on the matter, we’re looking at five real estate trends to keep an eye on as the year progresses:

1. Rising Home Prices – Whether its the Case-Shiller, the CoreLogic Home Price Index or the FNC Residential Price Index, the consensus seems to be pretty rock solid that home prices bottomed in early 2012 and will steadily rise going forward, with a number of analysts hopeful for a strong spring/summer homebuying season to spur additional increases. http://chicagoagentmagazine.com/3-reasons-that-home-prices-have-increased-in-2012/

2. Rising Rents for the Young – The multifamily housing market has been one of the true success stories in the post-boom housing market, and analysts project that in the next couple years, as the economy improves and Echo Boomers strike out on their own, three to five million consumers will be looking for rental properties in the nation’s most popular metropolitan markets. Competing studies, though, have suggested an end to the multifamily boom, so we’ll stay on our toes for any developments on that front.

3. REO Speedwagon Derailed – The REO market was a similarly fortuitous outgrowth of the post-boom housing market, and one that numerous agents scrambled to take advantage of (for months, NAR has noted that its short sale designations were its most popular). Such has been the response from agents and investors, though, that REO inventories are dwindling, and as they decline, less and less deals are to be had. As Zillow found, the crazy deals of REOs are an increasingly fleeting possibility.

4. Short Sales Bonanza – The $25 billion mortgage settlement from early 2012 urged the nation’s top lenders to opt for short sales rather than foreclosures, and banks have responded, with both short sales and modifications growing more and more common as 2012 wore on; however, as Steve Yoder of the Fiscal Times notes, on Nov. 1 the FHFA incentivized short sales further, revising the rules for Fannie Mae and Freddie Mac properties so that documentation was streamlined and borrowers were no longer on the hook for the difference between the sale price and what they still owed for their mortgage. With such simplified measures, short sales could pick up.

5. More First-Time Homebuyers – The latest Trulia American Dream survey made one thing perfectly clear – though Millennials are predominantly renters, the overwhelming majority of them (93 percent, in fact!) plan on owning a home, and if the housing market continues to recover, and inspire more consumers to begin their home search, maybe they’ll make 2013 their year? 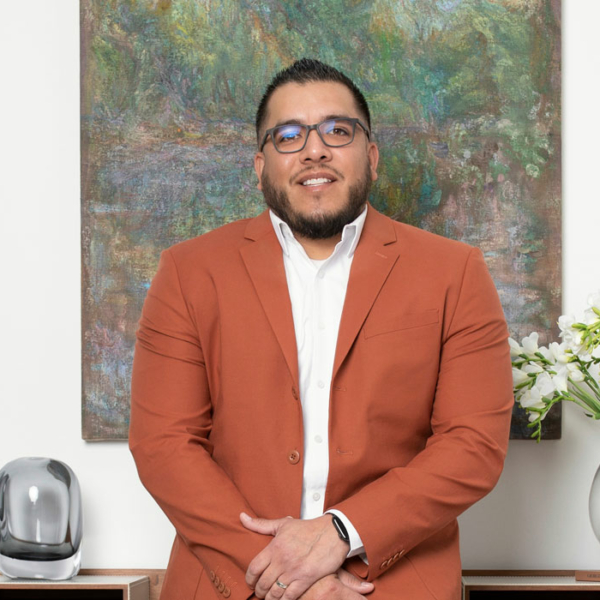