NAHB Study: Average Homeowner to Stay in Home For 13 Years 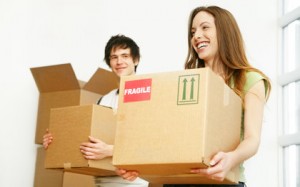 The NAHB has found in its latest study of mobility tendencies in homeowners that the move-out rate in the U.S. is gradually falling.

A new study from the National Association of Home Builders (NAHB) has found that the typical buyer of a single-family home will stay in the property for 13 years before moving out.

That’s down from 16 years in 2011 and 20 years in 2009, and suggests that more and more homeowners are embracing the homebuying process and trading up to new properties.

Utilizing data from the American Housing Survey, which is funded by the Department of Housing and Urban Development and conducted in odd-numbered years by the Census Bureau, the NAHB found some interesting details regarding how long homebuyers stay in their homes:

The NAHB’s data is encouraging for two reasons. One, it shows that more and more homeowners are stepping in to the homebuying field, and two, it shows that homebuyers are settling back into their historic patterns when it comes to buying residences and moving to new ones; after moving more than usual during the housing boom and less than usual during the economic downturn, moving patterns, much like the other arenas of the housing market, are returning to normal levels – and that can only mean good things for housing going forward. 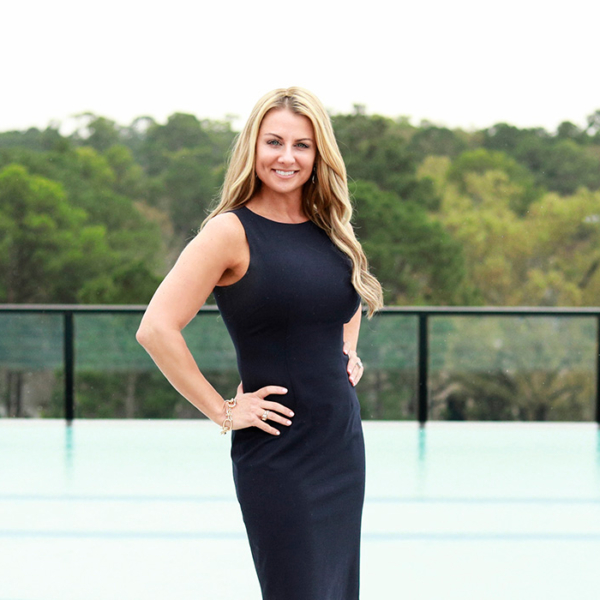