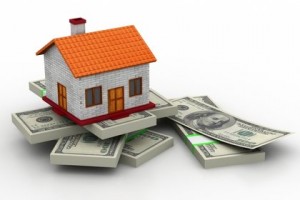 The FHA has announced additional changes to its mortgage insurance premium policy in an effort to shore up its finances.

In an effort to shore up its troubled finances, the Federal Housing Administration (FHA) has announced several changes to how it manages its loans, including increasing the mortgage insurance premiums for new mortgages.

Starting this week, the FHA will increase the annual mortgage insurance premium on loans it guarantees by 0.10 percent (10 basis points), while the premiums on jumbo mortgages, which FHA standards consider mortgages of $625,000 or more, will increase by 5 basis points.

The finances of the FHA, and the agency’s responses to remedy them, have been an ongoing story the past year, one boasting more twists than a bag of pretzels. In addition to increasing the mortgage insurance premiums, here are the other changes the FHA announced:

Will This Save the FHA?

At the end of the day, one question still persists – will these changes, drastic as they may be, save the FHA, and help it avoid a taxpayer bailout similar to what Fannie Mae and Freddie Mac required? We’ll get a better idea in a couple months, when the agency begins releasing the results of these new mortgage insurance premium policies, though it is worth mentioning that the FHA raised its premium requirements on two separate occasions in 2012, yet it still needed to further raise its costs for 2013.

But what are your thoughts? Will these new standards be enough? 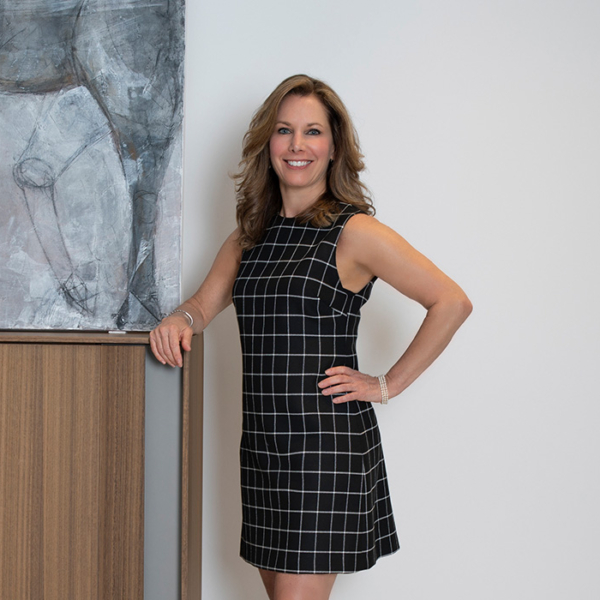