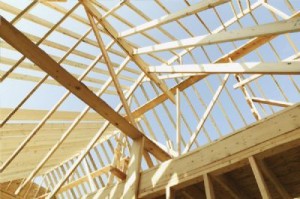 Construction spending increased 9.2 percent from 2012 to 2013, as the construction industry shows more and more strength for the 2013 market.

Construction spending increased 9.2 percent in 2012, according to the latest analysis by the U.S. Census Bureau, closing out what has been the most positive year for the construction industry in the post-bubble housing market.

For the month of December specifically, construction spending was also positive, rising 0.9 percent from November and 7.8 percent over December 2011.

Construction Spending – Positive in December and 2012

Residential Construction Points to a Strong 2013

In the end, though, it’s the strong 2012 data for residential construction spending that’s the most important stat, though it’s just the latest in a long line of promising data from the housing construction sector. In addition to new single-family home sales increasing nearly 20 percent in 2012 over 2011, housing starts hit their highest level since 2008 in December, and as we just reported yesterday, the nation’s largest homebuilders, including D.R. Horton, PulteGroup and Ryland reported their best fourth-quarter earnings in years.