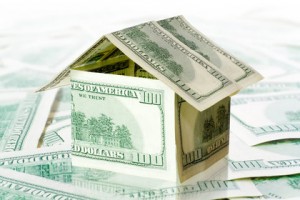 Homebuyer demand has started out the year incredibly strong, according to Redfin’s February Real-Time Demand Pulse, a measure of both home tours and signing offers with Redfin agents.

The number of customers writing home offers, the Real-Time Demand Pulse found, increased 70 percent from December to January, while the number of requests for home tours increased 57.9 percent over the same period.

As Redfin noted in its analysis of the Real-Time Demand Pulse, those numbers are significant for two reasons:

Carlos Ibarra, an agent with Keller Williams Metropolitan in Houston, said that the changes he has observed in buyer traffic have been quite pronounced.

“I have seen a significant change in year over year for the first month from 2012 to 2013,” Ibarra said. “There are several areas of Houston where multiple offers are now becoming commonplace, and the feeling is that a seller’s market is coming together … Buyers are become well aware that rates are historically low, and as consumer confidence continues to sustain itself, buyers are getting off the fence and starting to become serious buyers.”

For some additional perspective, here are a couple graphs showing the year-over-year rise in both segments of the Real-Time Demand Pulse: As the graphs demonstrate, home signing are even higher now than in the spring of 2012, and home tour requests are much higher than at any time in early 2012.

Are these findings consistent with what you’re seeing in your markets? And do such developments not suggest good things for the spring? Let us know in the comments section!