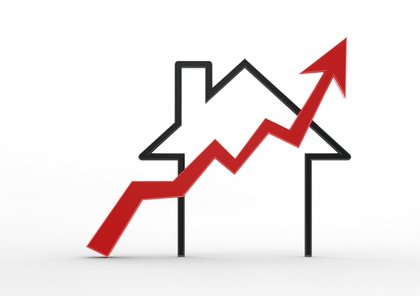 Texas home prices remained at the forefront of the nation’s housing recovery in the December Case-Shiller.

Texas home prices remained on solid footing in the December Case-Shiller Home Price Indices from Standard & Poor’s, as prices in Dallas posted an increase of 6.5 percent year-0ver-year for the month.

Though S&P does not track home prices in Houston for the Case-Shiller, homes prices in Dallas have been among the more consistent in the nation the past few months, with steady, reasonable increases every month. Though home prices in Dallas were down 0.1 percent from November to December, such seasonal declines are expected for home prices.

The home-price narrative was a similar one on the national stage, where home prices showed continued improvement in the December Case-Shiller:

On the national stage, David M. Blitzer, the chairman of the Index Committee at S&P Dow Jones Indices, had nothing but good things to say about the Case-Shiller, though he did suggest that some of the more spectacular price gains in certain cities (yearly prices were up 23.0 percent in Phoenix, for instance) may be a thing of the past.

“Home prices ended 2012 with solid gains,” Blitzer said. “Housing and residential construction led the economy in the 2012 fourth quarter. In December’s report, all three headline composites and 19 of the 20 cities gained over their levels of a year ago … The 10- and 20-City Composites, which bottomed out in March 2012 continued to show both year-over-year and monthly gains in December. These movements, combined with other housing data, suggest that while housing is on the upswing, some of the strongest numbers may have already been seen.” 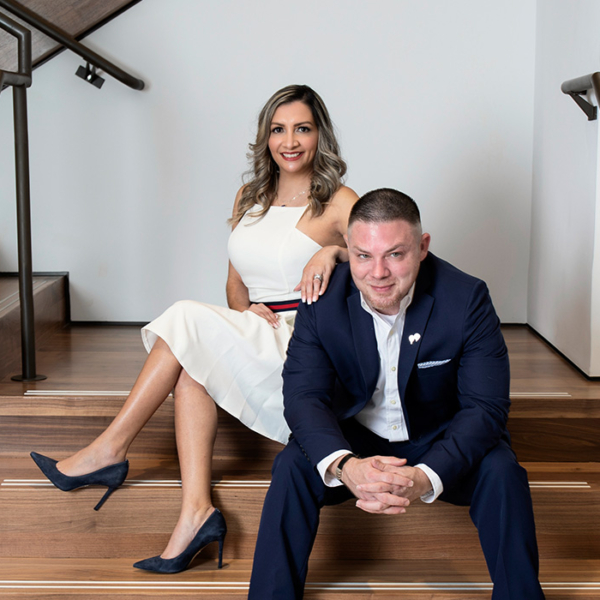