Home Prices Up 10.2 Percent in February

Home prices continued to pick up more steam in the CoreLogic HPI, rising to their highest mark in nearly seven years in February. 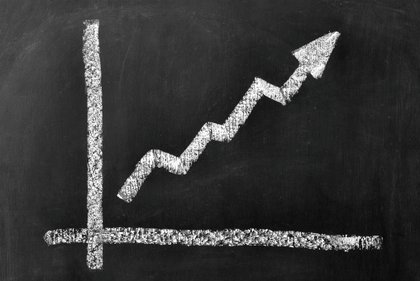 A leading measure on home price activity, the Home Price Index has been rising with impressive strength for a full year now, and February’s 10.2 percent increase represents the Index’s strongest yearly increase since May 2006. Price were even up on a monthly basis, rising 0.5 percent from January to February in what is typically a slow market period for home prices.

As impressive as February’s numbers are, though, CoreLogic is expecting even better things for March. According to its Pending HPI, which collects MLS data to predict the next Home Price Index, home prices will rise 11.4 percent year-over-year in March, and 2.0 percent from February.

Locally, CoreLogic’s data was as positive as you’d expect, given how strong Houston’s housing market has been. The Houston metro area posted a 7.5 percent yearly increase in February when distressed sales were included, but when those sales were counted out, home prices increased 9.6 percent; similarly, for the state of Texas, home prices were up 6.7 percent with distressed sales and 8.7 percent without.

Interested in tracking the Home Price Index’s progress? See our infographic below for some perspective: