Are Subprime Mortgages the Answer to Tight Lending Standards?

Subprime mortgages were the big bad wolves of the housing crash, but could they be the answer to our mortgage lending blues?

It’s no mystery that mortgage lending in today’s housing market is the strictest it’s been since the 1990s, with banks seeking to avoid even the slightest semblance of defaults after the horror days of the housing crash.

Indeed, lending has been so tight that, according to Laurie S. Goodman of the Urban Institute, lenders would have granted 1.2 million additional loans in 2012 alone had they adhered to the lending standards of 2001.

As Binyamin Appelbaum wrote in a recent article for The New York Times, “As a result, fewer young people are now buying first homes, fewer older people are moving up and less money is changing hands. Instead of driving the economic recovery, the housing business is dragging behind.”

Appelbaum, though, has an unorthodox solution in mind for today’s lending environment – revive the subprime loan.

Are Subprime Loans Back From the Dead?

It’s easy to forget – considering that they were the grand bogeyman of the housing downturn – that subprime loans were once touted as a solution to what Appelbaum described as “the excessive caution” of prime lenders. Through offering mortgages that were tailored to the economic conditions of the borrower (being less likely to pay, for instance, would generate a higher interest rate), subprime mortgages made home financing possible for scores of minorities, immigrants and other consumers who, in Appelbaum’s words, “did not conform to the mortgage industry’s traditional expectations.” And indeed, before the housing downturn, the vast majority of subprime borrowers paid their mortgages in a timely manner.

Yet, subprime loans have their critics, and their points are all valid. One argument charges that subprime loans merely maintain the status quo – by offering lower income borrowers a less sexy loan, we’re simply institutionalizing their lower status, rather than working on improving economic opportunity or, more importantly, loosening barriers to new home construction, which could lower home prices in pricey communities. And of course, subprime mortgages were hotbeds for fraud during the boom years.

A Radical Solution to Home Financing

Subprime loans are still around, but they’re now subject to the same strict underwriting standards that lenders bring to all transactions, so it’s unlikely that we’ll see a return of NINA loans – the “no income, no assets loans” that sunk housing in 2008.

But beyond subprime, some experts argue that lending requires real, systemic change to truly reform beyond the bubble years, and Appelbaum’s article highlighted two bold solutions:

It’s unlikely either idea will gain much traction anytime soon, but it goes to show that the ghosts of housing finance continue to haunt the economy, if only in a more subtle way. 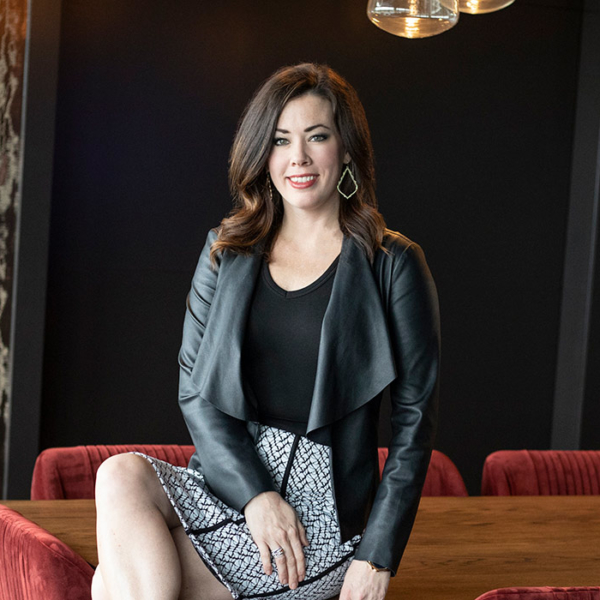