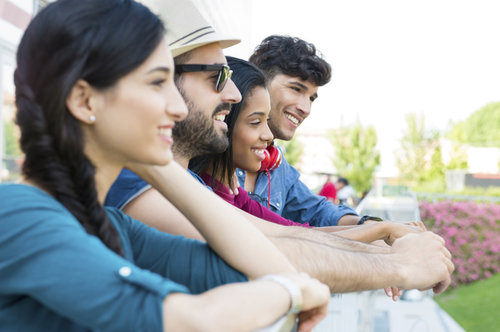 Millennials may be America’s largest, most vivacious generation yet, but new research suggests that their homebuying prospects have only worsened with time.

Here is a spreadsheet that shows how the share of Millennials living at home has risen nationwide:

Zillow’s research is only the latest to reaffirm one of the defining characteristics of the post-boom housing market – the absence of younger homebuyers. Earlier this year, the National Association of Home Builders reported that two million Millennial households are “missing” from the current housing market, meaning that compared to the housing market of 2000, two million more Millennials are living at home instead of managing their own households.

The causes behind Millennials’ homeownership blues are many, but they all boil down to economics:

The Soul of the Millennial Homebuyer