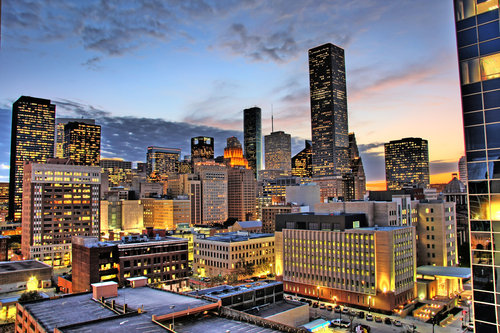 Houston was the top living destination in U-Haul’s Top 50 U.S Destination Cities for 2015.

Houston was named No. 1 according to the amount of one-way U-Haul moving trucks rented for that year; it is the seventh year in a row that Houston has ranked on top.

“Houston continues to be an extremely busy location for U-Haul equipment entering and leaving the city, especially during the summer months as families plan their moves with the kids out of school,” said Matt Merrill, U-Haul Company of West Houston president.