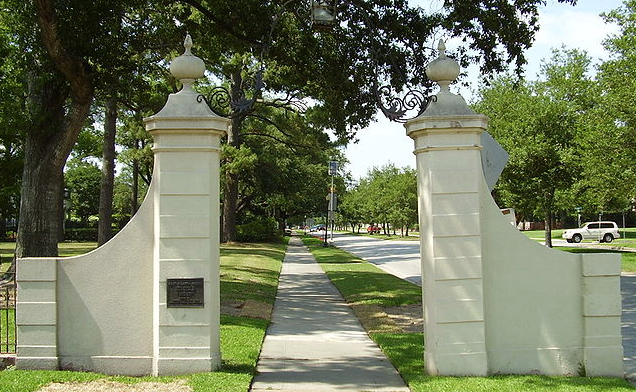 Houston’s River Oaks neighborhood – located in the city’s loop, sandwiched between Galleria and Montrose – has long been lauded as among the metro’s best. And it’s no mistake that so many outlets agree on the matter.

But over the last two years, Houston’s real estate market has felt the brunt of a few economic blows, and the market in River Oaks has suffered.

According to a report from Daily Mail, home prices have tumbled 70 percent since the middle of 2014, from upwards of $2 million to now $1.3 million.

River Oaks remains a haven for the city’s elite and a favorite spot for families. Here are five things residents love about the neighborhood – and which your clients should know about: