These are homebuyers’ top two concerns in 2016 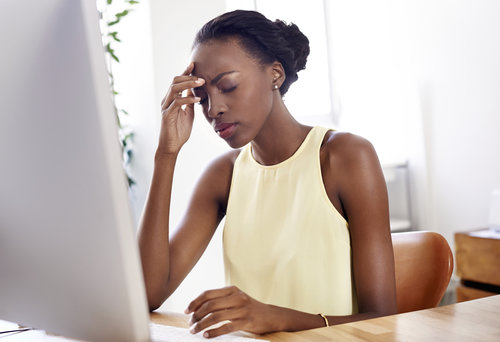 Recently, Redfin surveyed buyers on their concerns about the housing market. Surprisingly, the survey found that homebuyers are not as concerned about supply as they were in the past, despite it being the driving factor of homebuyers’ current concerns – affordability and competition.

Affordability, rising rents cause for worry

The drastic change in the survey results is attributable to first-time buyers; the only other reason for buying a home that was cited more than high rent was a major life event, such as a marriage or the birth of a child.

Competition a rising concern for buyers

Nineteen percent of those Redfin surveyed said that competition with other buyers was their top concern about the housing market, which is an increase from previous surveys – 16 percent of homebuyers surveyed in February and 11 percent in November cited competition as their No. 1 worry. With home prices on the rise, concern about competition is justified; the thought of a bidding war with another buyer is enough to worry a cost-conscious buyer, explained Nela Richardson, Redfin’s chief economist.

“Though enticed by high rents and low mortgage rates to begin a home search, first-time buyers face a number of obstacles in today’s competitive market,” she said. “In many cities, starter homes have seen the largest price increases because the supply of affordable homes on the market is so low, and the demand for these homes is so high.”

However, despite rising rents and concerns about affordability, the survey found that 34 percent of buyers are more inclined to buy now than they were a year ago.

Here is a graph showing the full results of Redfin’s survey: