Is your real estate advertising working? 5 facts to consider 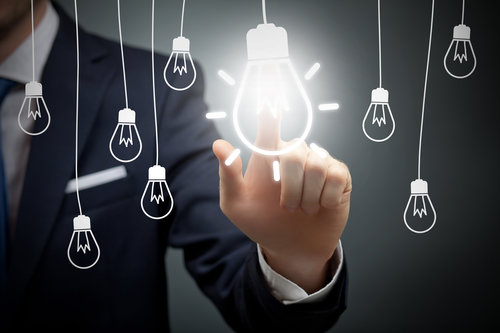 Marketing and advertising are major expenses for most agents. According to the 2016 Member Profile from NAR, Realtors spent a median of $1,100 on marketing expenses, along with another $930 on business promotion expenses (and that is in addition to $800 on technology and $900 on professional development).

How certain can you be, though, that those advertising initiatives are working? New research from YouGov suggests that advertising works in different ways with different people, and below, we have broken down the five most notable findings from YouGov’s research:

5. Advertising to the Middle Class – Broken down by income, all economic classes had a majority dislike for advertising. That sense of dislike was less acute among those earning less than $50,000 a year, but it was strongest among consumers earning $50,000 to $100,000 (at 64 percent, nearly a third dislike advertising at least “a little”).