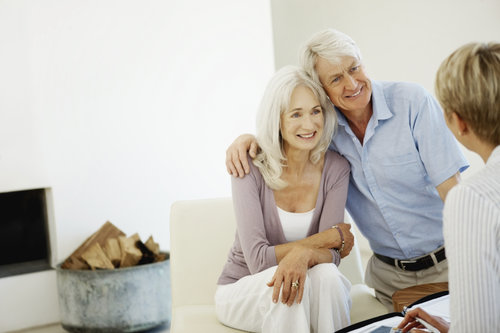 According to Freddie Mac’s “55+ Survey,” Baby Boomers looking to move again in their lifetimes could have a substantial impact on the future of housing.

The survey found that out of the 27 million Boomers looking to move, 13 percent plan to move within the next four years. Such a large number of people moving will result in a high number of vacant homes, as well as many new buyers looking to purchase them.

Dave Lowman, executive vice president of single-family business at Freddie Mac, weighed in on Boomers’ influence on the housing market:

“The decisions the nation’s Baby Boomers and other older homeowners make will have an enormous impact on the demand for housing and new mortgage credit for the foreseeable future,” Lowman said. “Whether they buy new homes or decide to refinance and renovate their current ones, the size of this generation, and the fact that they hold approximately $8 trillion of the nation’s home equity, makes it very important that we watch what they do.”

According to the survey, the two top factors affecting Boomers’ decision to move are how affordable an area is and having the amenities necessary to live in a home for many years after retirement.