Most homebuyers don’t believe in a “forever home” 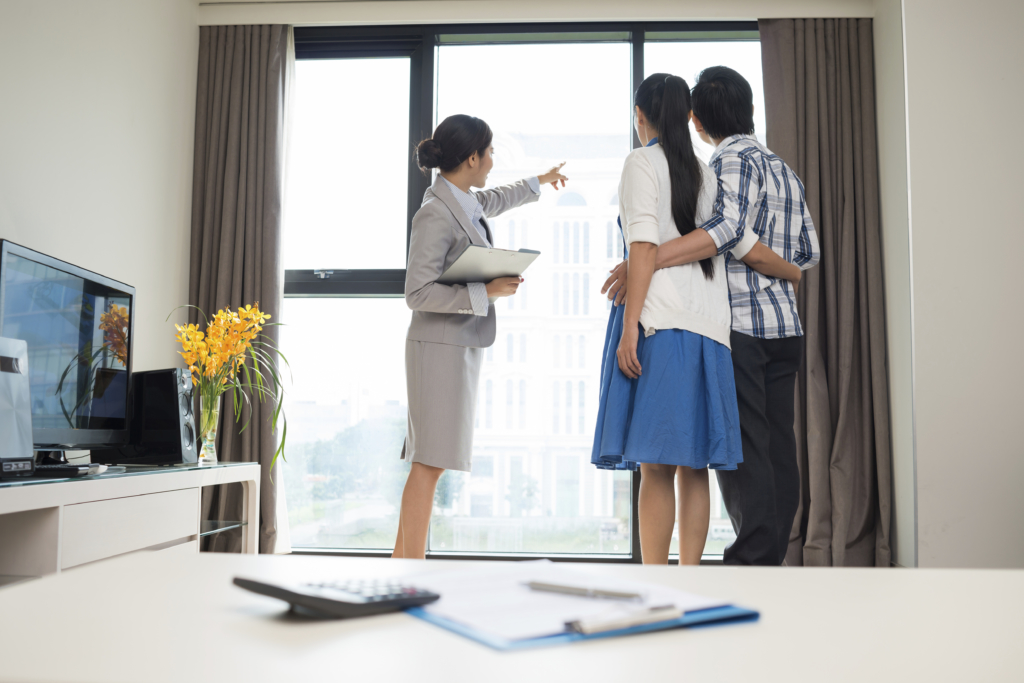 The concept of a forever home – a single place that will last throughout a person’s life – is a dying idea to most people, according to Taylor Morrison’s 2017 Consumer Survey. The survey looked at 1,000 adults who have purchased a home in the last three years or are likely to purchase a home in the next three years.

Of all homebuyers, 56 percent expect to change where and how they live over time as their lifestyles evolve, eliminating the idea that the majority of homebuyers are looking for a “forever home.” Instead, agents can expect their current clients to become future prospects as they look to adjust their homes to their changing life situations.

Around 58 percent of Millennial prospective homebuyers responded similarly, with a third of Millennial buyers saying they plan on living in their next homes for less than 10 years.

“Understanding the lens in which homeowners and homebuyers are seeing the market is integral to our strategy,” said Sheryl Palmer, Taylor Morrison president and chief executive officer. “In the last decade so much about the housing industry has changed—from locations where people want to live, to the types of homes people want to buy.”

The survey also found that prospective homebuyers are not significantly swayed by the potential for higher mortgage rates. Recent and prospective buyers said they would take on low double-digit interest rates in order to own a home because the idea of homeownership appeals to them.