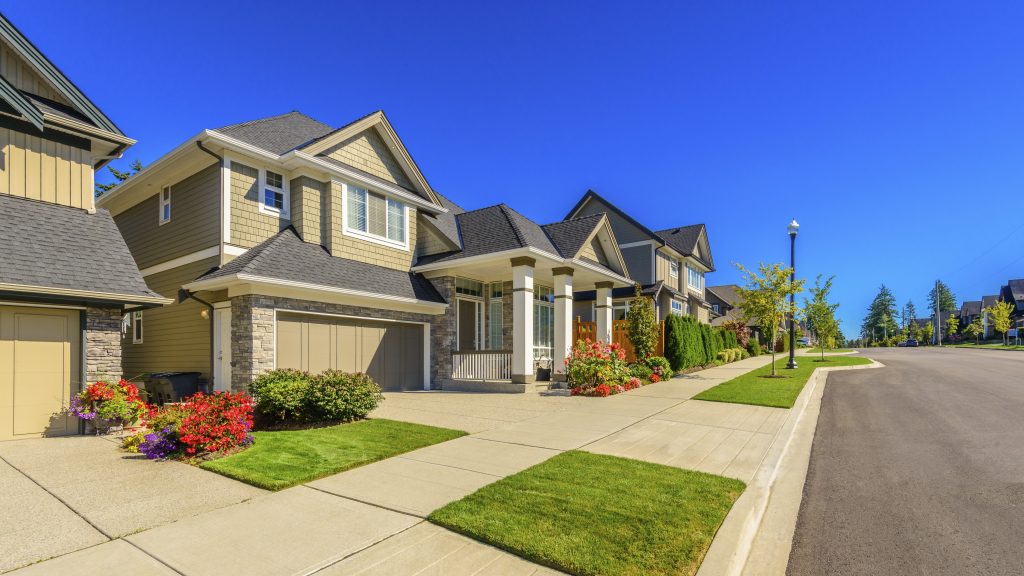 After the 2009 recession, single-family home sizes have been increasing. But lately, that trend has been changing as builders are capitalizing on the demand for starter homes, according to the National Association of Home Builders.

Previously, builders were focusing on higher-end homes with a larger square footage during the recovery of the housing market. This is due to high-end homebuyers having fewer credit constraints and able to purchase homes during a recession.

NAHB also reports that the average new home size falls prior to and during a recession as home buyers tighten their budgets. But the latest decline is most likely indicating that this trend of high end homes is ending and home sizes will continue to decrease as builders work to add entry-level homes.