Houston among cities with most apartments built after the recession 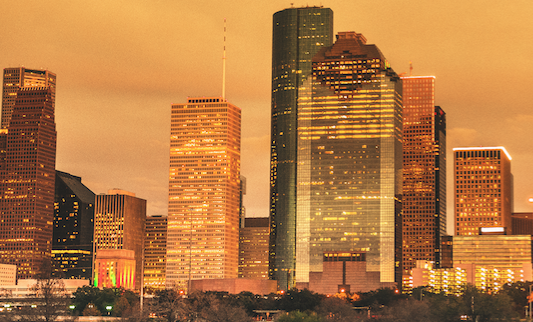 Though it used to be a predominantly commercial area, the popular neighborhood snagged the ninth spot on the list. The 3,569 new apartments built make up more than half of the total number of apartments Memorial Park has today — this number alone indicates impressive post-recession growth. For millennials starting out in the work world, the accessibility to Memorial Park itself is a major benefit of the neighborhood.

A variety of other Houston neighborhoods took many of the top 50 spots on the list. Areas such as Greenway – Upper Kirby, Memorial, and Greater Uptown followed each other closely by placing in the 13th, 14th and 15th spots respectively.